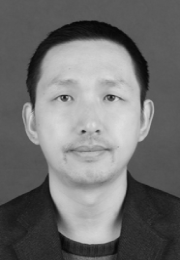 Mr. Hong Long joined AFD China at its very early stage, and has been a member of the core management team of AFD China, serving previously as director and now domestic technical officer. He directs two groups within domestic patent prosecution team, including training new entrants for drafting patent applications, and supervising and conducting quality control over patent drafting and prosecution.
He has vast experience regarding domestic patent activities, including prosecution, responding to office actions, invalidation, and administrative litigation and counseling. There were several patent applications drafted, filed and granted with his assistance winning the Golden prize and Outstanding prizes of the Chinese Patent Awards. As recognition of his accomplishments, recently he was elected as One Star Patent Attorney by China Intellectual Property Newspaper in 2014. Mr. Long is a member of All China Patent Attorneys Association.
Mr. Long obtained his Bachelor degree of Electronic and Electrical Engineering from Xi'an Jiaotong University. Before beginning a professional career in intellectual property industry in 2001, he had worked as an engineer and industrial designer for eight years. Mr. Long has deep knowledge in his technological expertise, mainly encompassing electronic and electrical technology, telecommunications, computer technology, electro-mechanical control systems, digital and analog circuits, wireless technologies, and mechanical engineering. 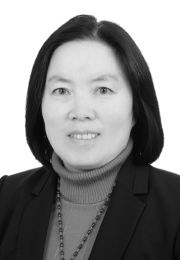