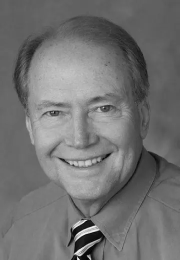 Henry Bunsow has over three decades of experience trying some of the most difficult and important patent and technology cases, and has built a reputation as one of the country’s top IP trial lawyers. He was recognized by the California Lawyer as Lawyer of the Year, and has received rave reviews from major legal commentators and his clients. He has tried over 40 cases to verdict. His clients refer to him as “a great lawyer” and a “force in the Courtroom” (Chambers rankings), and he has been ranked as a “Preeminent Lawyer,” “Top Lawyer,” and “Super Lawyer” for over a decade.

Henry has a keen ability to present even the most complicated technical and legal issues in a manner that is simple and understandable to jurors and judges alike. He is a master at spotting and presenting the most persuasive facts from amongst volumes of case materials. And, no amount of preparation can protect even the most trial-hardened expert or opponent from a Henry Bunsow cross-examination.

Outside of the courtroom, Henry is an avid golfer, and enjoys horseback riding and spending time with his grandchild. 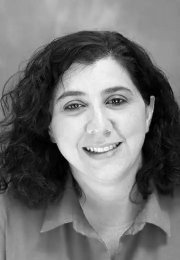 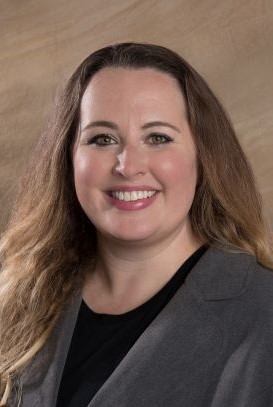 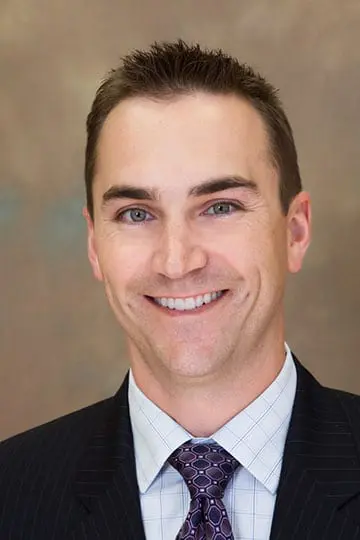 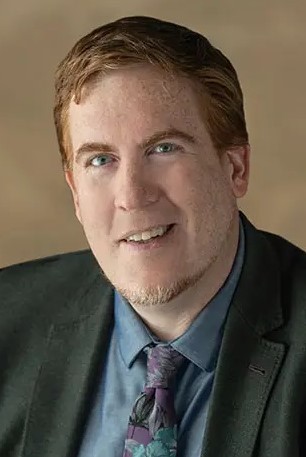