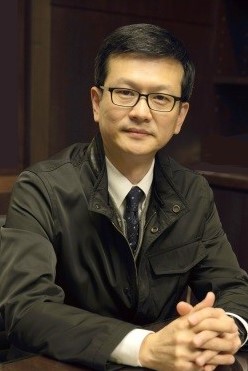 Admitted to the Taiwan Bar in 1991, Dennis Huang has been practicing for more than 25 years. He is an alumnus of the University of Michigan Law School, Ann Arbor (LL.M.) and a leading partner of Lee and Li's Litigaiton and ADR Departement, mainly responsible for IP litigation, licensing, IP transaction and antitrust matters. He sat on the editorial board of the Taiwan Bar Journal for more than a decade, and has published numerous articles and books on subjects relating to IP law and antitrust law. He chaired the IP Committee of the Taiwan Bar Association for three years from 2015 to 2017. Currently, he is the supervisor of the Licensing Executive Society, Taiwan (Chinese Taipei) chapter. He has handled litigation and licensing matters both in Taiwan and China for multinational companies, mainly from the US, Japan and Europe. Credited with having played a significant role in protection of many landmark portfolios in various industries, he performs a wide range of services that include counseling, litigation, dispute resolution, complex transactions, due diligence investigations and licensing in patent, trademark, trade secret and copyright matters. In a groundbreaking process patent litigation suit in Taiwan, in which he represented a US chemical company, a landmark NT$2 billion (around US$700 million) in damages was awarded by the Taipei District Court. He has been repeatedly named the World's Leading Patent Practitioner by the IAM and Leading Lawyer in Intellectual Property by Asia Law. 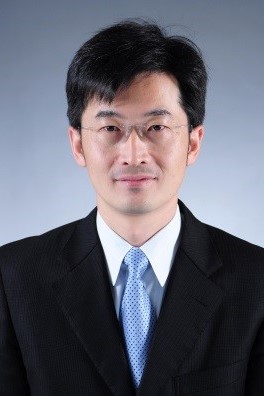 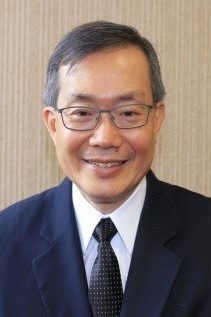 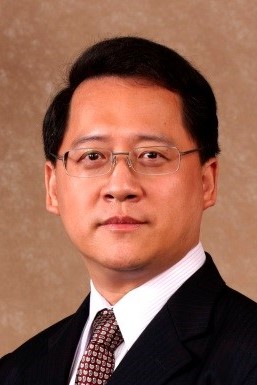