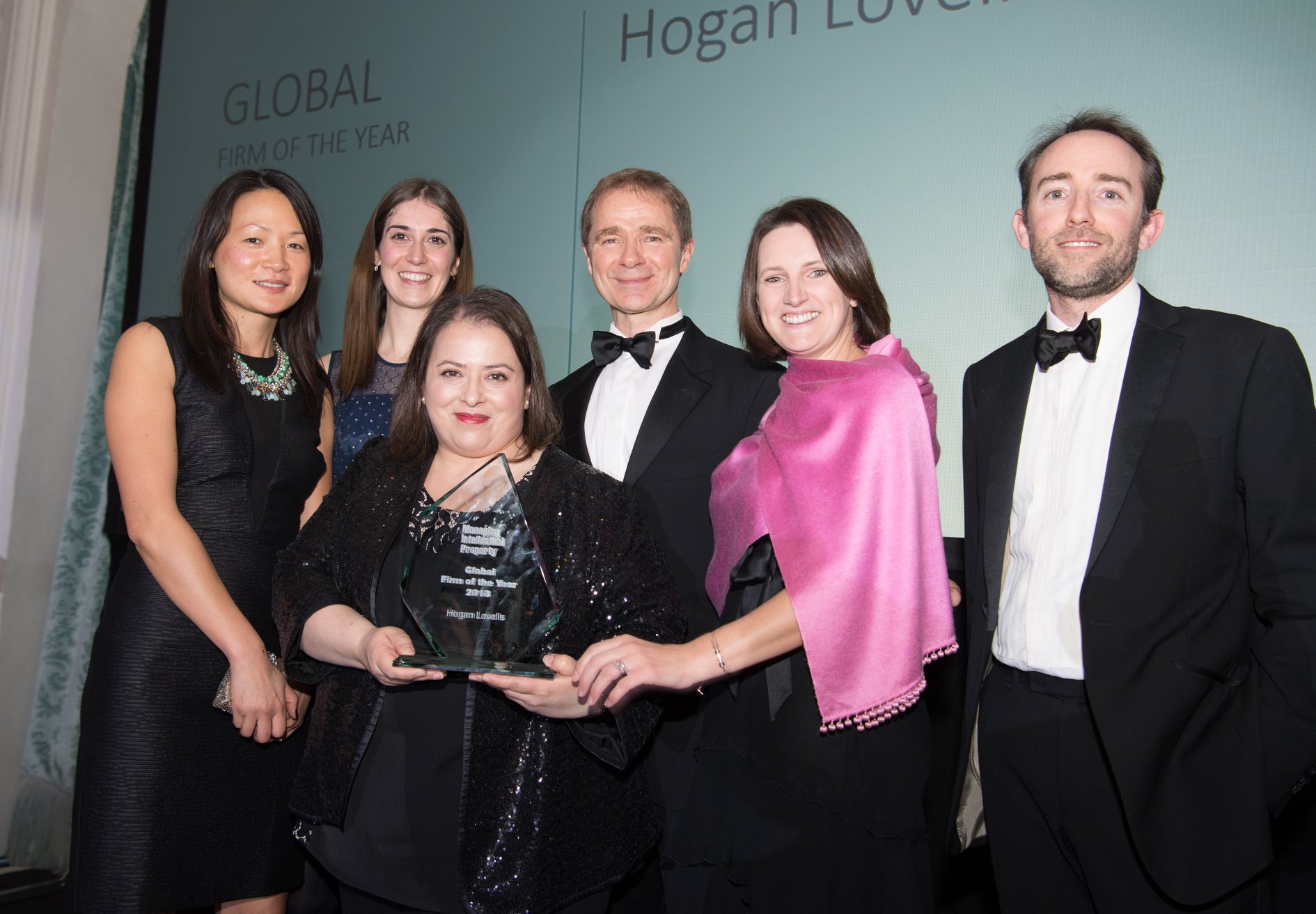 The winners of the Managing IP Awards (2018) were announced at three well-attended awards ceremonies in London, New York and Hong Kong. The London ceremony alone had more than 280 guests.

Unlike our IP STARS rankings, the Managing IP awards recognise specific achievements in the past year such as significant successful matters and innovative approaches to the law. Read about our awards research methodology here.

In previous years, we held a global awards ceremony (excluding North America) in London and a North America ceremony in Washington DC. Following feedback from guests, our awards ceremonies are now hosted by region. The new structure allows for flexibility and focus. We will continue to obtain feedback on how to improve this industry-leading awards programme.

The most nominations and wins

Baker McKenzie was the most shortlisted law firm in this year’s awards (four in Americas, 16 in Asia and 11 in EMEA), followed by Hogan Lovells (nominated in 23 categories). They were the only firms to win in more than one region as well as feature in at least one category in each of our awards ceremonies. Overall, Hogan Lovells collected more trophies than any other firm: five in EMEA including our special Global IP Firm of the Year award and four in Asia. Baker McKenzie won four.

In Africa, Adams & Adams won the most awards, picking up the South Africa Firm of the Year award as well as a special award for innovation and corporate social responsibility in Africa. Spoor & Fisher was crowned Africa's IP Firm of the Year, the first for the firm since the award was introduced in 2015.

You can view photos from all three ceremonies on our Facebook page (EMEA here, Americas here and Asia here).

Click on the headings below to see all the winners from the three ceremonies (subscription or free trial required).

Americas Awards, held at The Essex House in New York on March 15 (shortlist here), were presented by Michael Loney and our US reporter Ellie Mertens. 73 trophies were presented as well as impact case awards and a Lifetime Achievement award for Fordham University professor Hugh Hansen.

Asia Awards, held at the JW Marriott in Hong Kong on March 21 (shortlist here), were presented by Michael Loney and our Asia reporter Karry Lai. 50 trophies were presented, including special awards for corporate social responsibility and innovation.

Congratulations to all the winners, and those shortlisted, on their achievements and the contribution they have made to the development of IP practice.