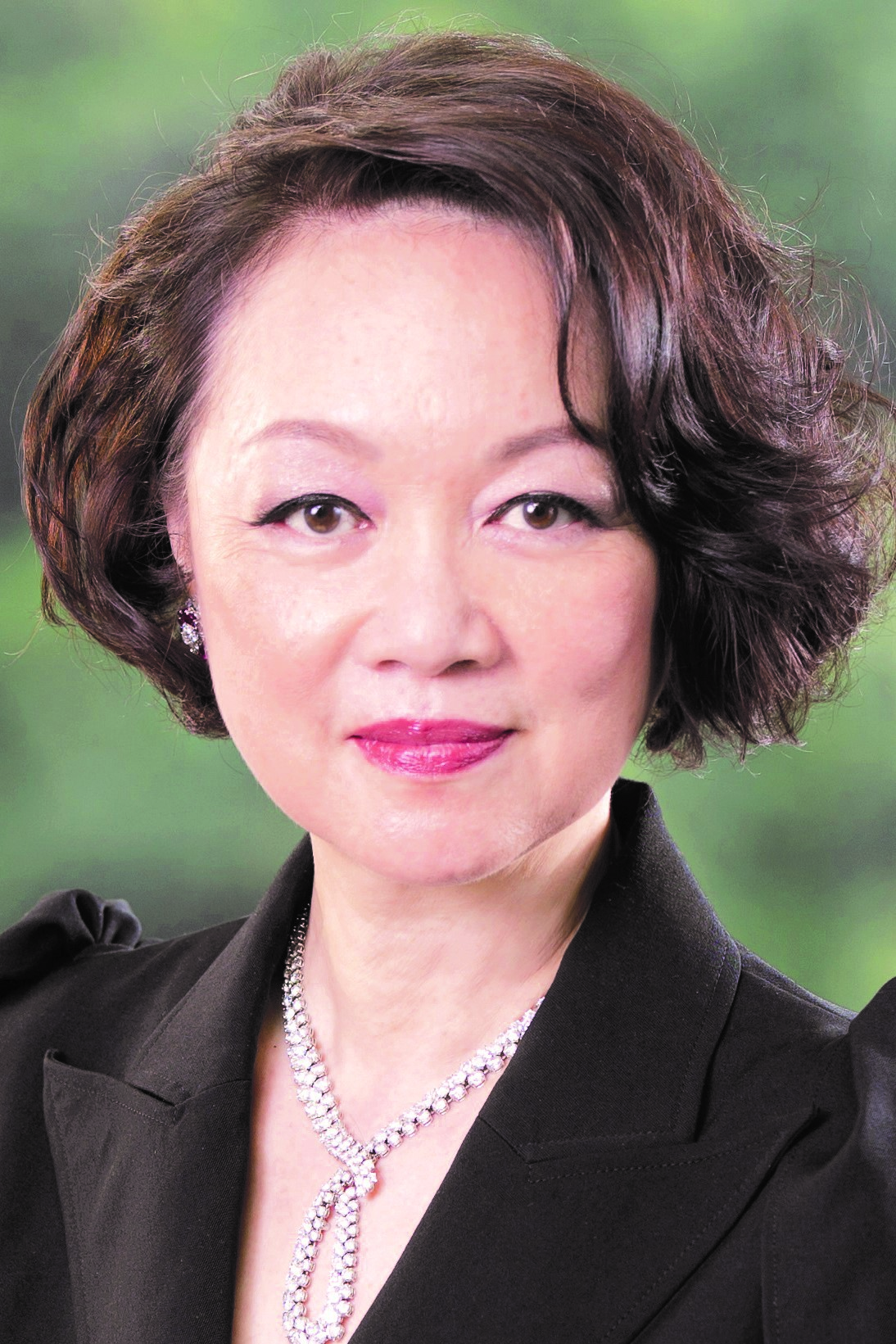 Vivien Chan is senior partner of Vivien Chan & Co., a Greater China law firm with offices in Hong Kong and Beijing. She is the recipient of the 2005 Outstanding Hong Kong Women Professionals and Entrepreneurs award. She was awarded the Bronze Bauhinia Star (BSS) in 2008 and Silver Bronze Bauhinia Star (SBS) in 2014 by the HKSAR Government for her outstanding contribution to the community of Hong Kong. In January 2010, she was named as one of China's 100 Outstanding Women Entrepreneurs.

Vivien received her law degree from King's College, University of London, and is admitted as a solicitor in England & Wales, Hong Kong, NSW of Australia and Singapore. Vivien started her professional life in London and returned to Hong Kong in the early 80s. She started Vivien Chan & Co. in 1985 and has over 30 years' experience in M&A, technology transfers and information technology, intellectual property and related tax issues. The firm was awarded the winner of Hong Kong Law Firm of the Year 2014 by Asian Legal Business (ALB) and Hong Kong Intellectual Property Law Firm of the Year 2015 by Global 100.

Vivien is a Justice of Peace, and President of the Inter Pacific Bar Association 2002/2003. She is a Notary Public and a Notarial Attesting Officer in PRC. She founded the Hong Kong Committee for UNICEF United Nations Children's Fund and is the former chair of the Hong Kong Adventure Corps (HKAC) and the HKSAR Estate Agents Authority. She is a member of governing Council of the University of Hong Kong.