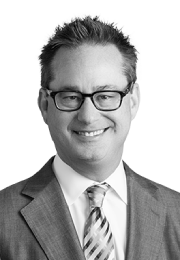 With only one exception, Rudy has not lost a trial, arbitration or other case-dispositive motion in well over a decade. The exception involved a case in which the jury verdict obtained was ten times lower than the amount sought by plaintiff in closing argument.

During this time, and for each case not settled following decision, Rudy has been affirmed on appeal. At the same time, he is well-known for shaping litigation solutions that make economic sense for businesses.

For more than 25 years, Rudy has litigated and tried disputes over patent, trademark, copyright, trade secret, internet and First Amendment matters in district and appellate courts throughout the United States, including notable jurisdictions such as the Eastern District of Texas, the District of Delaware, and the Central and Northern Districts of California. Additionally, Rudy handled argument before the U.S. Supreme Court in a case that altered the balance of power in patent litigation.

Prior to entering law school, Rudy worked as an engineer for a leading defense contractor, applying his skills in the areas of avionics systems engineering and software development.

Rudy is a member of the firm’s Executive Board. 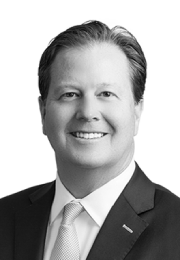 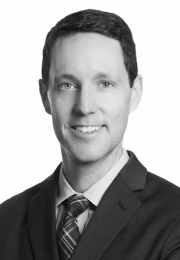 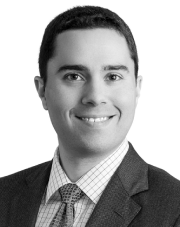