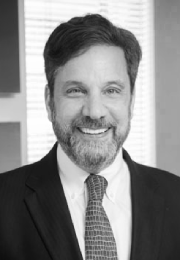 Robert Greene Sterne is a director of Sterne, Kessler, Goldstein & Fox in the Electronics Practice Group and co-chairs the firm’s Patent Office Litigation Practice. He has extensive expertise in AIA post issuance proceedings and concurrent patent litigation, USITC 337 investigations, Federal Circuit appeals, EU and China enforcement, reexamination, patent monetization and licensing, and corporate intellectual property best practices (CIPO and Board of Directors). He is a registered U.S. patent attorney and has spoken and written extensively on these topics.

Among many honors, he is the recipient of the Sedona Conference Award for Excellence in Advanced Legal Education (2004), the Sedona Lifetime Achievement Award (2012), and the 2012 Attorney of the Year “Good Scout” Award for his leadership in community service. He has been named one of the "Top Ten Legal Innovators in North America" by the Financial Times in 2015, one of “The Top 25 Icons of IP” by Law360 in 2015, and an “Intellectual Property Trailblazer and Pioneer” by the National Law Journal in 2014. Additionally, Rob consistently receives rankings from several leading intellectual property publications, including IAM, Managing IP, World Intellectual Property Review, and Super Lawyers. Notably, Rob has been ranked in the elite IAM Strategy 300 since 2009 and the IAM Patent 1000 since 2013.

Rob is counsel in more than 200 PTAB contested proceedings and has played a key role in precedent-setting U.S. case law, including: In re Beauregard, (Fed. Cir. 1995), KSR (2007), i4i (2011), In re Jung (Fed. Cir. 2011), ETG (Fed Cir. 2012), and Hear Wear (Fed. Cir. 2014). He has been at the forefront of software patent protection, having represented IBM in the precedent-setting In re Beauregard case that produced the 1996 USPTO software patent guidelines and delivered the seminal AI and Expert System Legal Protection presentation before the AIPLA in 1985. 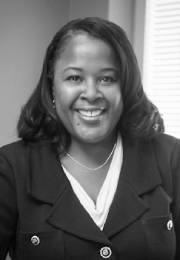 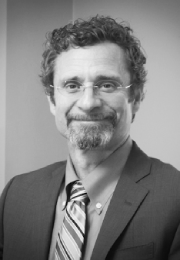 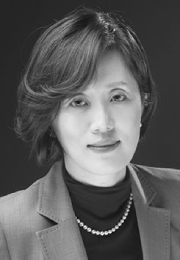 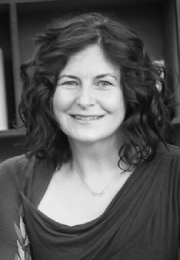 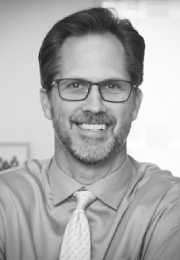