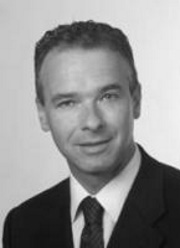 After the end of the sudies of law in Fribourg and Exeter Mathias joined in late 1989 Blum and after three years he became the head of the trademark department of the firm. In the mid 90ties he became a member of the management of the firm and in 1998 he left the company starting his own firm Meyer Marks. After the mbo at Blum he rejoined the firm as a partner in 2009 and took over the position of the head of the trademark department again. For many years Mathias has assisted clients from Switzerland as well as from abroad in connection with intellectual property matters, including in particular trademarks, design, copyright, corporate and trade names, unfair competition, protection of know-how and trade secrets, legal advice and legal representation in these areas, including conflicts and contentious matters, enforcement, drafting of contracts and legal opinions, intellectual property rights searches, prosecution of registration proceedings. In-depth experience in particular in the areas of infringement and nullity proceedings, opposition proceedings, licensing, domain name conflicts. 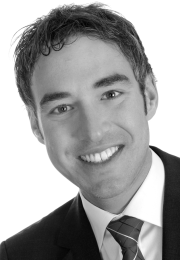