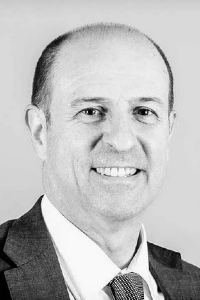 Juan co-founded ABG in 2003. He has more than 30 years of patent experience. His practice focuses on patent prosecution, including EPO oppositions, opinion work, including freedom to operate and validity opinions, and litigation support in the areas of organic chemistry and pharmaceuticals. Additionally, he has participated as a technical expert in numerous cases of patent litigation in Spain.

Juan is a qualified European Patent Attorney (EQE, 2004) and a Spanish Patent and Trademark Agent (2003).
Before founding ABG, Juan headed the Chemistry Department at a Spanish IP firm in Madrid (2000 to 2003) and was an examiner at the European Patent Office in Munich (1991-2000). Prior to his patent career, Juan performed research on protein chemistry at the Max-Planck-Institut für Biochemie in Munich (1989-90).

He has published articles in peer-reviewed journals (Biochemical Journal, etc.).

Juan is a native Spanish speaker and is fluent in English and German. 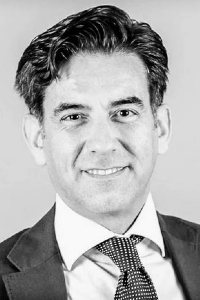 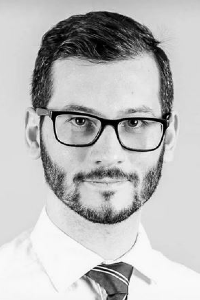 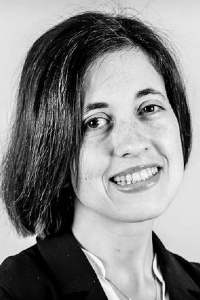 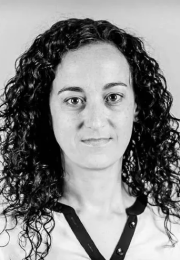