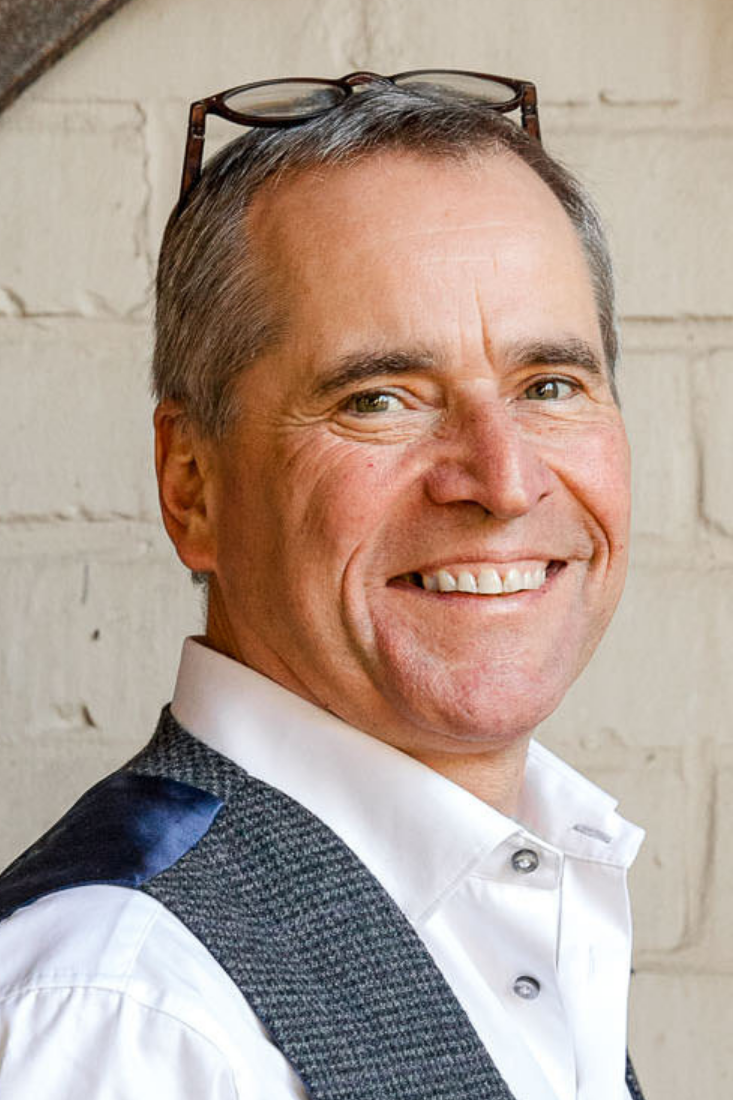 Joost Muylle is a Partner at De Clercq & Partners where he heads the firm's trademark, design, domain names and copyright activities.

Mr Muylle advises small, medium and large corporations as well as individuals, institutes and investors with regard to prosecution and litigation in all areas of intellectual property worldwide. He has extensive expertise in trademark and design prosecution, including formal proceedings before the Benelux Office for Intellectual Property and the European Union Intellectual Property Office, in anti-counterfeiting through customs measures and in IP due diligence.

In 2012, Mr Muylle was appointed consular judge in the Court of Commerce in Gent. Additionally, he often acts as a court appointed or party appointed expert in IP matters in litigation. Mr Muylle is also a sought after lecturer on several IP related topics at conferences and universities.

After obtaining his master's degree in chemical and biotechnology engineering from the University of Ghent followed by additional training in intellectual property and management, Mr Muylle started his professional career as a patent expert at the Vandemoortele Group, one of Belgium's leading companies in food production. In 1999, he crossed over to private practice with senior positions at Gevers in Brussels and Gent (Belgium) and at Novagraaf in Paris (France).

Before joining De Clercq & Partners in 2013, Mr Muylle founded iprmanager. Through iprmanager, he developed and launched an electronic platform enabling intellectual property holders and their counsellors to monitor and manage their IP rights themselves, in real-time and in a reliable, transparent and most affordable manner.

With over 25 years of experience in Intellectual Property, Mr Muylle has built up a strong reputation in the industry. Managing IP has featured him as IP Star for the last five years and he has repeatedly been listed in the WTR 1000.

Education/Alumni: Master in Chemical and Biotechnology Engineering from University of Ghent (Belgium) 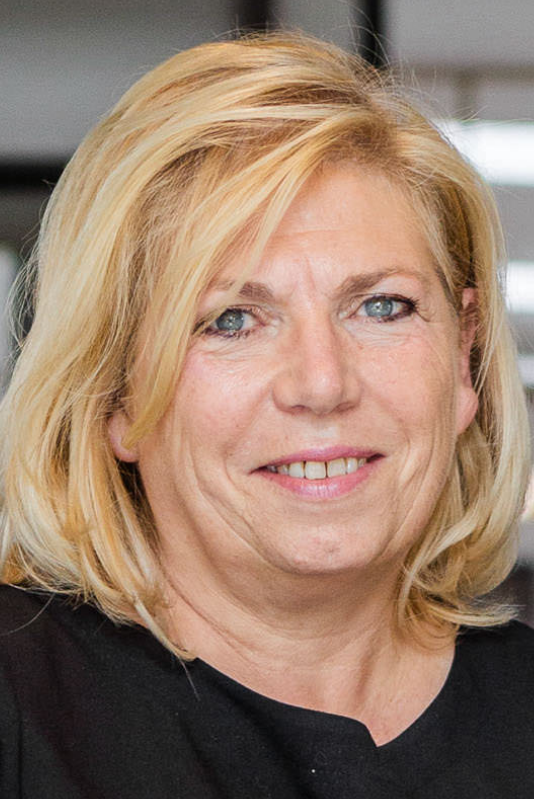 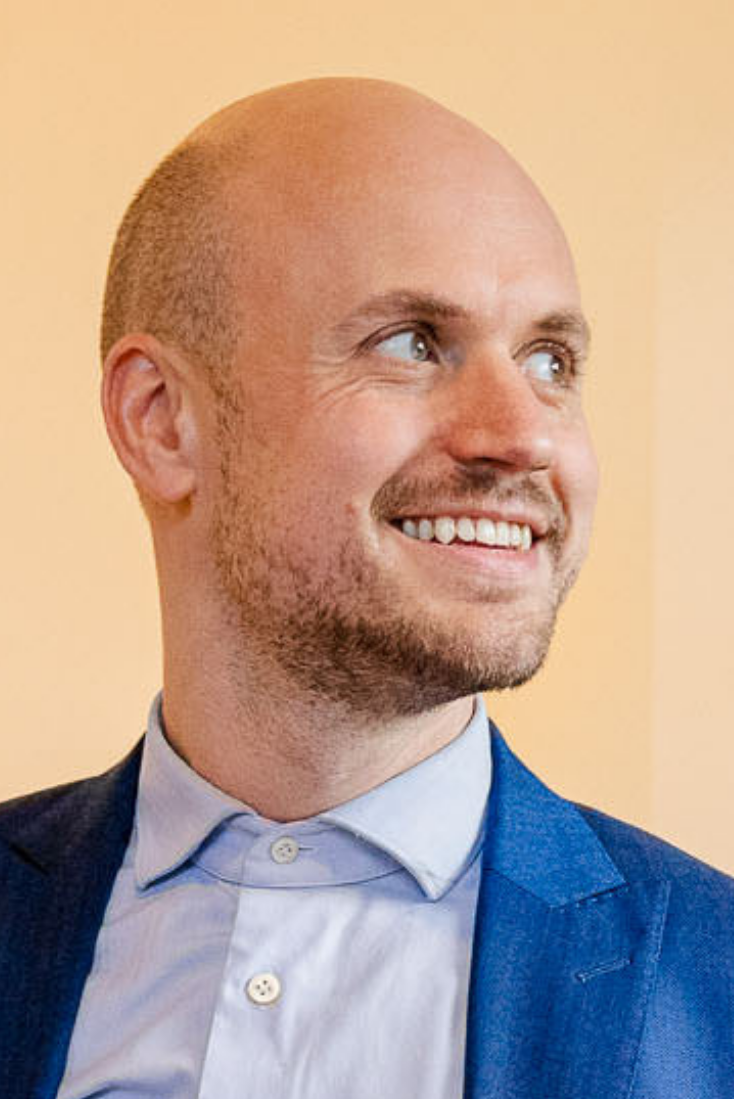 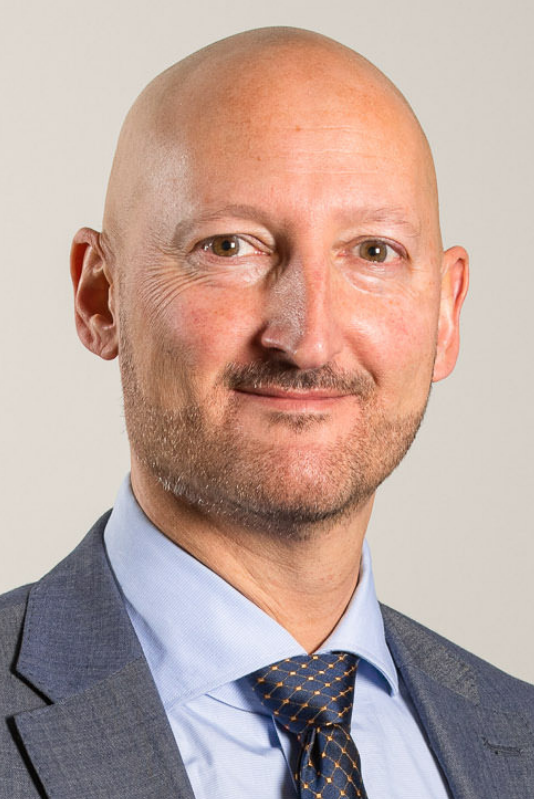 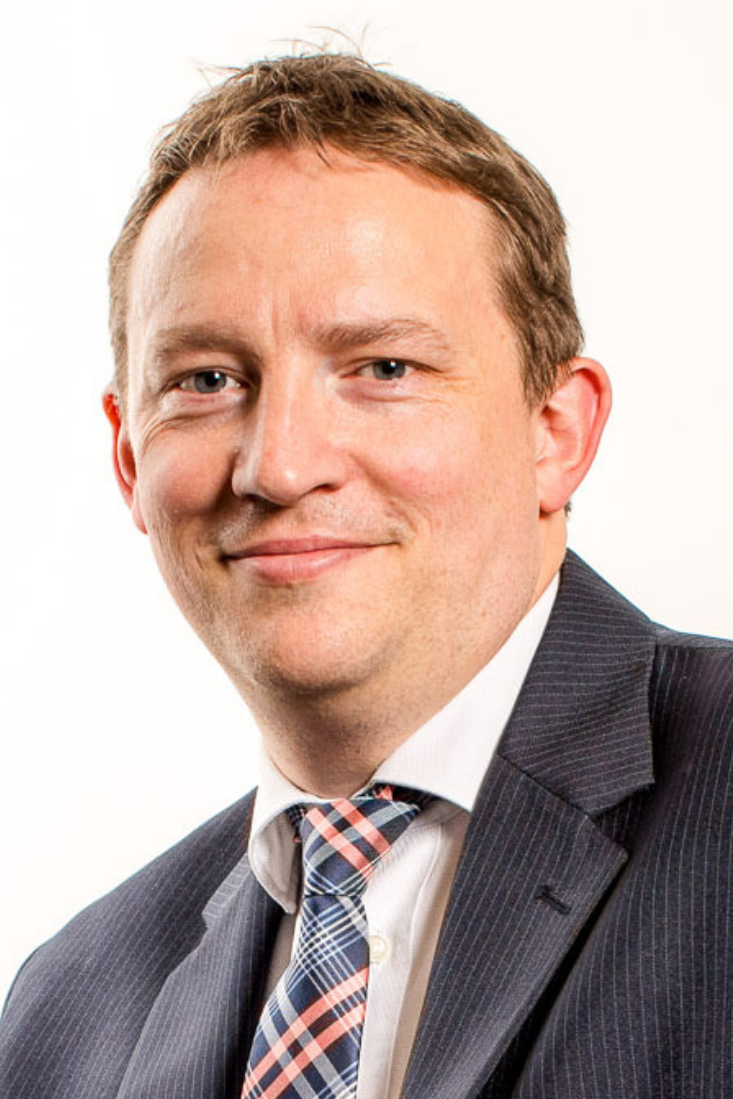