Hampus started his career in 1997 at the Swedish Patent Office as an Examiner and later as Director of Biotechnology and Pharmaceuticals. Since 2003 he has worked as a patent attorney in a private practice, where he also has served in the operative management team and held a position in the Board of Directors. In 2013 he was appointed by the government to serve as technical judge in the Swedish courts hearing patent cases.

Hampus’ practice involves biological and small molecule pharmaceuticals, first and second medical use patents, molecular diagnostics and biomarkers, genetic testing, microarray assays, bioinformatics, biological production and purification, and medical devices. A key area of expertise is in Supplementary Protection Certificates for approved medicinal products. He also has extensive experience of IP strategy work at management and board level, in addition to drafting and prosecuting patent applications, oppositions and appeals, and litigating granted patents.

Apart from practical IP work, Hampus also holds an interest in international cooperation and has represented the Swedish Patent Office in WIPO and UPOV and joined the Swedish group of AIPPI in its work relating to international harmonisation of access and benefit sharing of genetic resources, traditional knowledge and folklore. 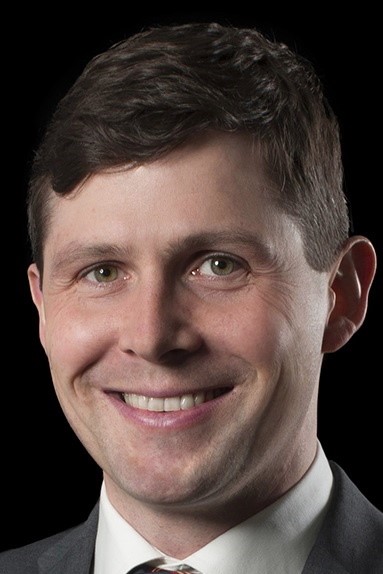 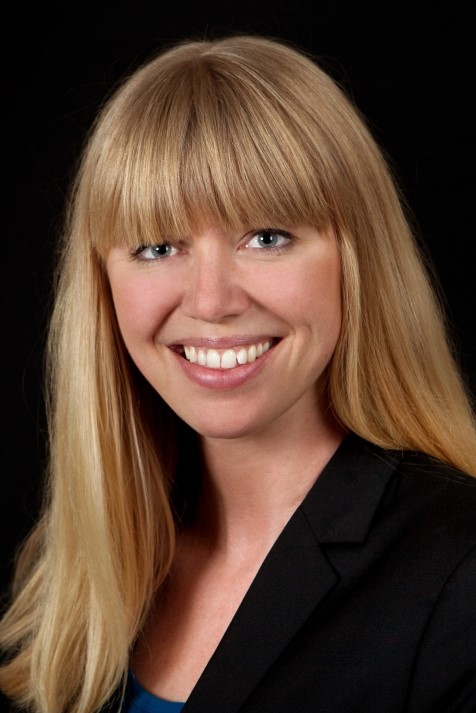 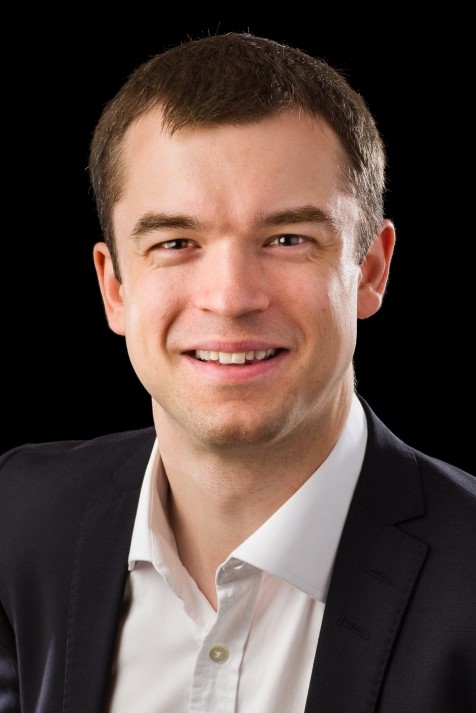