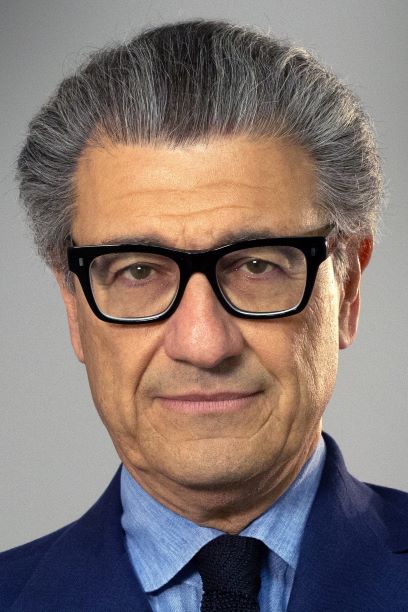 Gabriel Cuonzo is a co-founder of Trevisan & Cuonzo and he is considered by his clients as "the go-to lawyer for challenging cases in Italy". He has a superb reputation for cutting edge multi-jurisdictional IP litigation.

With an excellent understanding of international law and as a skilled linguist, Gabriel takes a pragmatic, solution oriented approach to commercial matters and is often involved in complex, mostly IP driven, international transactions. Gabriel is widely regarded as a leading figure in pharmaceutical litigation and regulatory work. 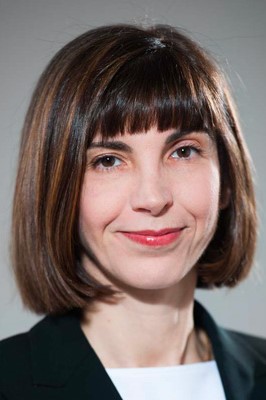 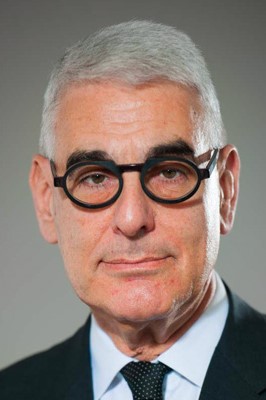 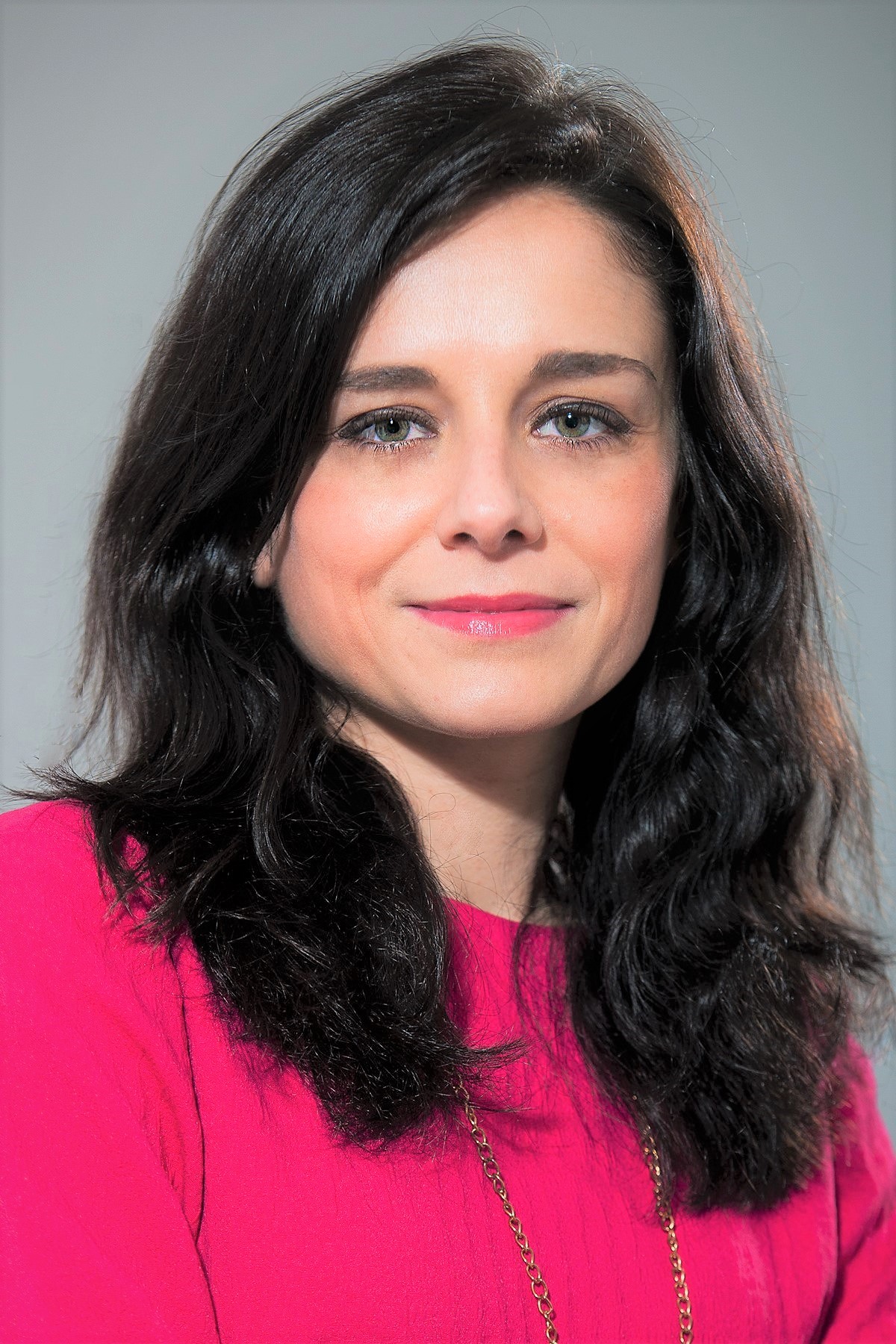 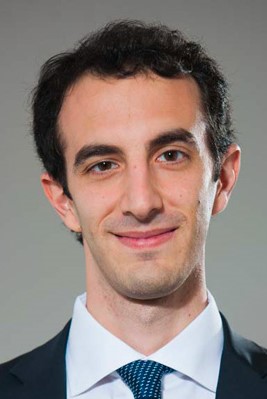 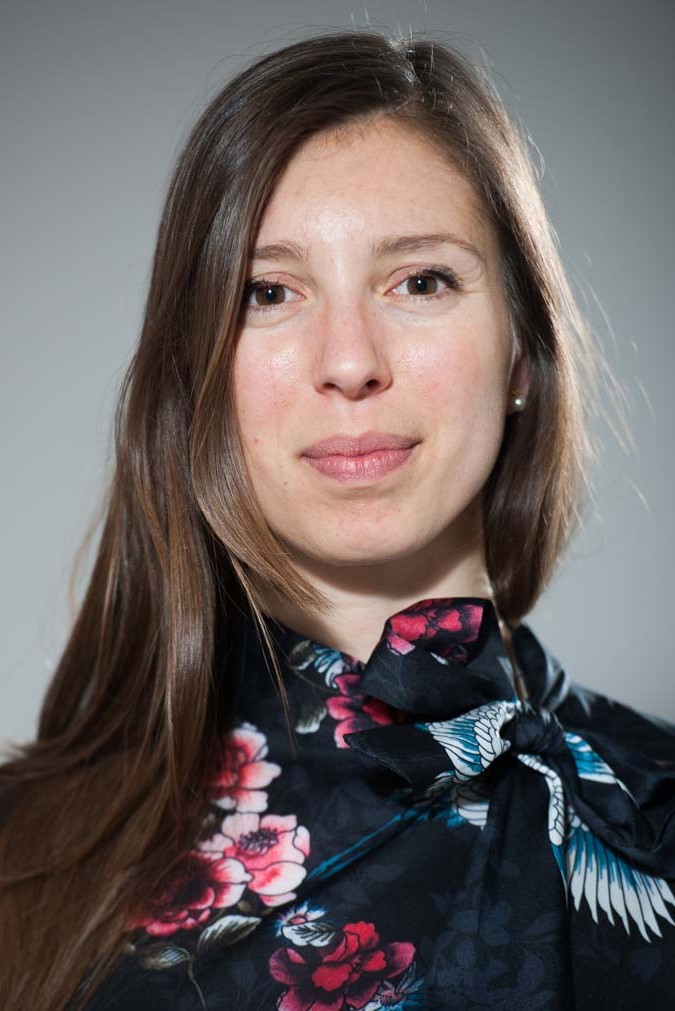