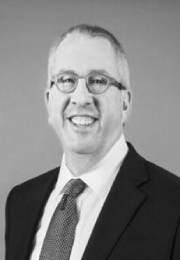 David Schwartz is a partner in Smart & Biggar's Ottawa office. His practice focuses on patent law in the fields of biotechnology, pharmaceuticals, and chemistry, as well as plant breeders’ rights. David advises on regulatory matters relating to the Patented Medicines (Notice of Compliance) Regulations, data protection under the Food and Drug Regulations, and matters concerning the Patented Medicine Prices Review Board. He appears regularly in oral proceedings before the Patent Appeal Board and has handled first-to-invent conflicts under the pre-1989 Patent Act.

He is past-President of Intellectual Property Institute of Canada. 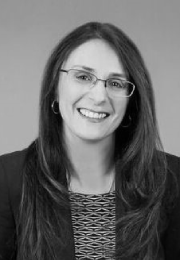 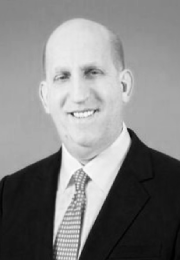 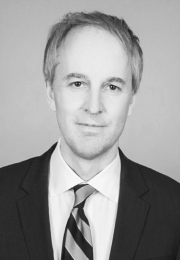 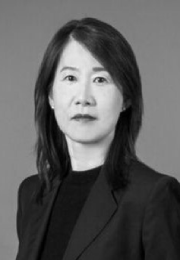