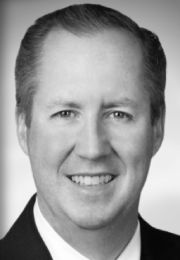 Veteran patent trial, appellate, and ITC practitioner Blair Jacobs joined McKool Smith with his team in 2021 and has immediately proven to be an anchor in Washington, DC. Over the past three decades, he has appeared on behalf of blue-chip telecom and high-tech clients in the nation’s most active patent forums including the District of Delaware, Eastern District of Texas, Western District of Texas, Eastern District of Virginia, and Northern and Central Districts of California, among others. Blair is an active member of the National Institute for Trial Advocacy and a Fellow of the Litigation Counsel of America. Prior to entering private practice, he served in the U.S. Army and with the U.S. Department of Justice, where he acted as lead counsel in cases brought against the federal government.