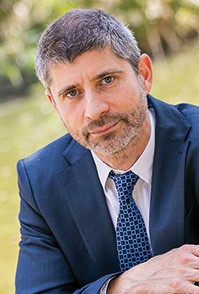 Bernabé has a wide experience in preparing patentability, infringement and freedom-to-operate opinions, negotiating patent licenses, and conducting due diligence, as well as drafting patents, especially in the fields of organic chemistry, pharmacy and biotechnology. He frequently acts as an expert in patent court actions before Spanish courts. Bernabé started working as a Professor of the Patent Centre of the University of Barcelona (UB) in 1988. Since 2003, when he founded ZBM Patents together with other partners, he combines both positions.

In 2017 Bernabé became vice-president of Ahead Therapeutics, a startup company that conducts medical research in the area of autoimmune diseases. The main goal of the company is developing new treatments for curing these diseases. At the moment the company is focused on some particular applications (e.g., diabetes mellitus or multiple sclerosis), although its therapeutic platform could provide efficient treatments to many other autoimmune diseases.

Bernabé is also an expert in patent/science searching. He was a representative of STN International and Chemical Abstracts Service in Spain for more than 10 years. Prior to this he worked for Questel-Orbit.

He has authored several publications on patent matters and patent documentation in Spanish newspapers and in specialized journals, and since 1988 he has been lecturing regularly on patent matters in courses organized by the Spanish Patent Office and the University of Barcelona, as well as in the main Masters programs on Intellectual Property in Spain. 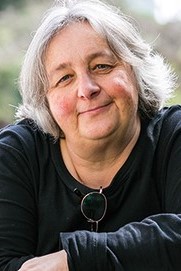 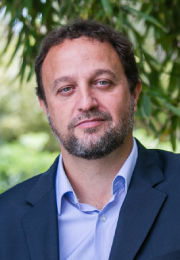 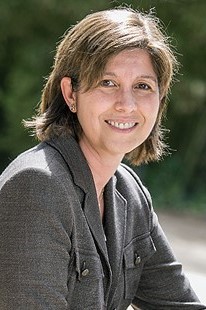 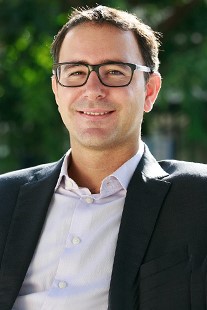