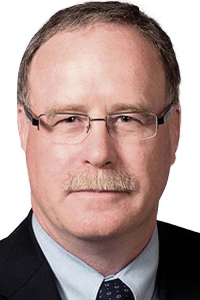 Tony has been an IP litigator for over 40 years and is recognized as one of the leading IP litigators in Canada. Tony's primary focus is on chemical and pharmaceutical patent litigation, including major patent infringement cases. His practice also includes trademark litigation, regulatory issues and advising on strategic IP life cycle matters. He has appeared extensively in the Federal Court (both Trial and Appeal) and the Supreme Court of Canada on patent matters, including questions of patentability of life forms, patent licensing and the infringement of biotech patents.

His Supreme Court appearances include leading cases that have defined key aspects of Canadian patent law such as Monsanto v. Schmeiser and Apotex v. Sanofi-Synthelabo ("Plavix").

During the past 25 years, Tony has consistently been recognized as a one of the pre-eminent intellectual property law practitioners and litigators in Canada by numerous publications. As the lead partner in the Apotex v. Sanofi-Synthelabo Canada case, Anthony won the coveted "Milestone Case of the Year 2014" and "Patent Case of the Year 2009" awards given by Managing Intellectual Property. Tony also received Managing Intellectual Property's "IP Practitioner of the Year 2014" award. MIP ranked him both as a patent and a trademark "star" and he maintained his gold tier standing for patent litigation in IAM Patent 1000 who called him "legendary." Chambers noted "Peers describe Anthony Creber as "one of the fathers of pharma litigation in Canada." Who's Who Legal named him a "Global Elite Thought Leader" and the Canadian domestic publication Lexpert consistently ranks him as a leading practitioner in IP Litigation in Canada. 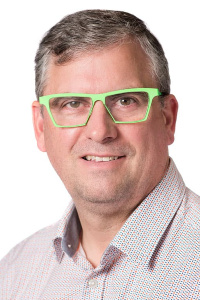 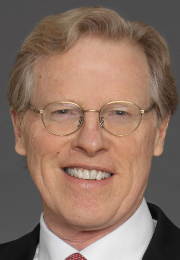