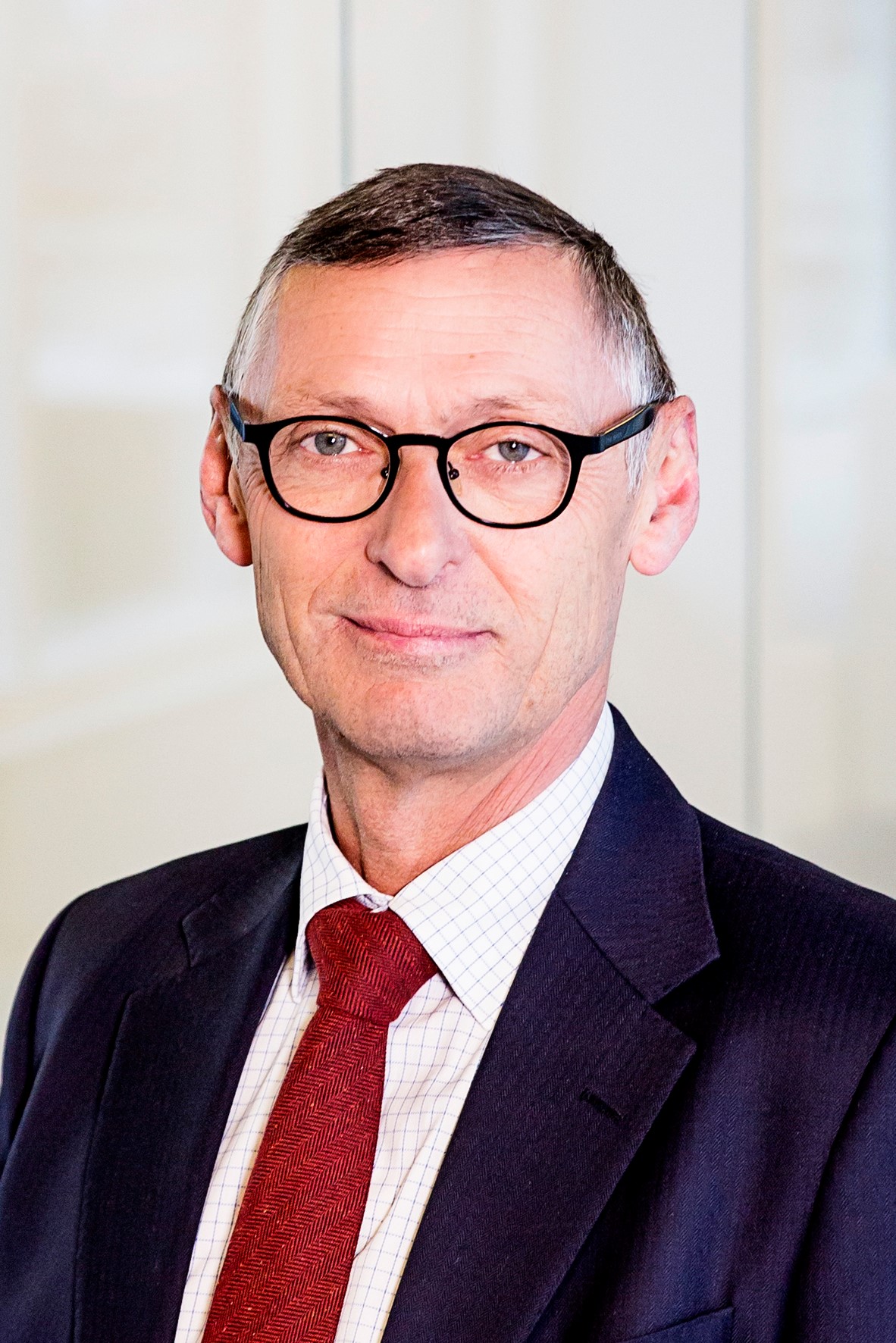 Andrew Hammond is a founding partner of Valea AB and a European Patent Attorney. He has a degree in mechanical engineering and has been working in the IP field since 1983, initially as an Examiner at the European Patent Office and since 1990 in private practice in Sweden. Most of his time is spent in post-grant patent proceedings. He is frequently in Munich representing clients before Opposition Divisions and the Boards of Appeal of the European Patent Office. He is also heavily involved in several global litigation cases. Andrew is a CEIPI-tutor and regularly holds lectures and seminars on all aspects of European patent procedures. 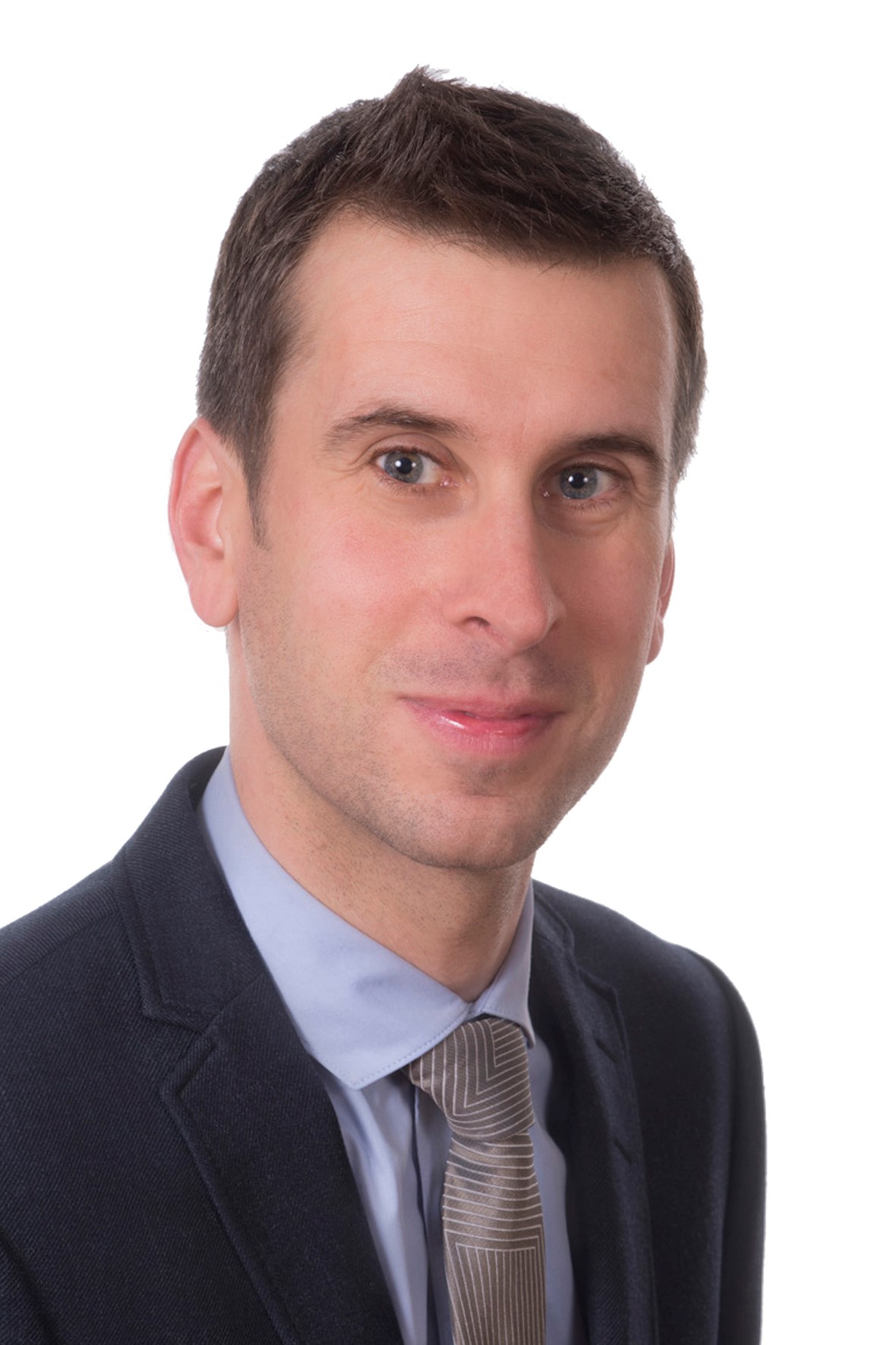 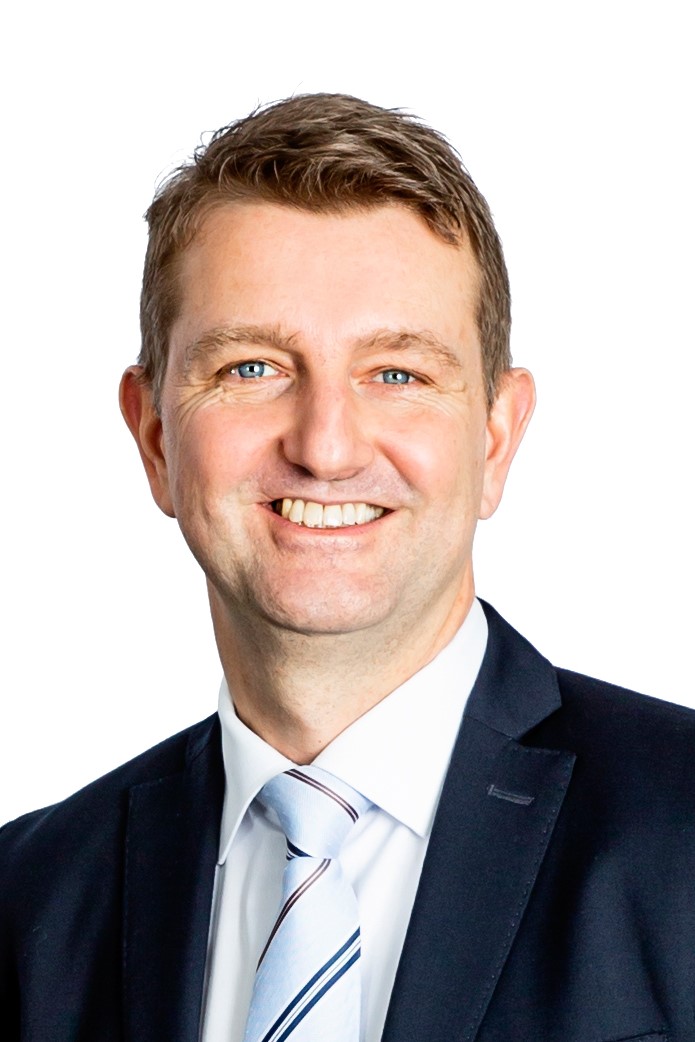 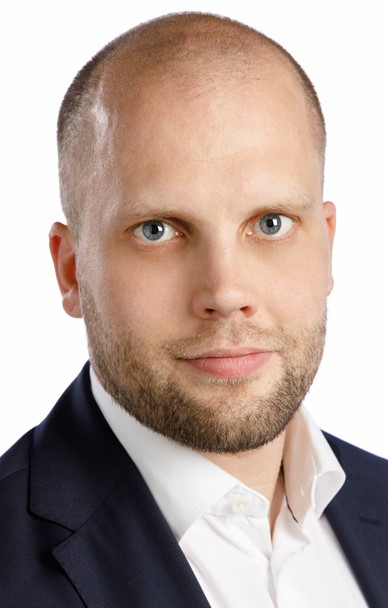