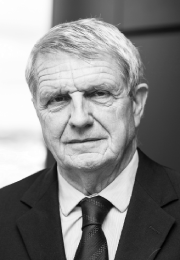 Willem’s practice primarily consists of litigating in the field of intellectual property law.  Willem acts before all the national courts (the courts of first instance, the courts of appeal and the Supreme Court). He also regularly litigates before the Court of Justice of the European Union (CJEU) and the European Patent Office (EPO). Willem is also involved in advising on European patent strategies and coordinating and conducting European patent proceedings. He is the adviser of many innovative Dutch and foreign multinationals, including pharmaceutical and biotechnological companies.

Willem is a professor of Intellectual Property Law at the University of Tilburg.

Willem is a member of a select group of lawyers admitted to appear before the Dutch Supreme Court. 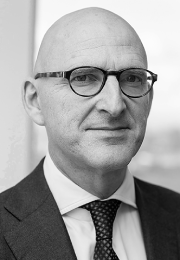 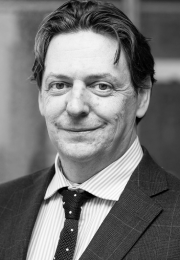 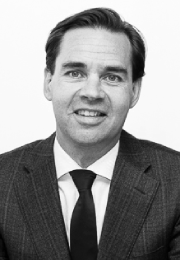 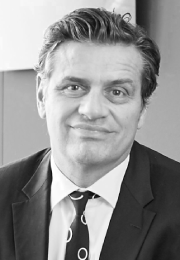 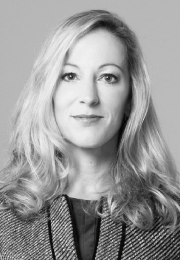