Sam Baxter is arguably the most prolific and preeminent practitioner in the Eastern District of Texas. On the plaintiff side, he has won numerous eight- and nine-figure jury verdicts. Slayer of global tech giants, Sam has recently handled cases against Apple, Amazon, Netflix, Samsung, Meta (Facebook), Alphabet (Google), LG, and Tesla, among others. In 2021, Sam helped to obtain a $300 million jury verdict against Apple in a damages retrial on behalf of PanOptis as well as a multimillion-dollar jury verdict against Amazon for client Vocalife. A Fellow of the American College of Trial Lawyers, Sam also has previously been recognized by Managing IP as the “Outstanding IP Litigator” in Texas. 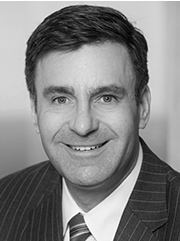 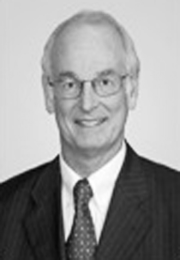