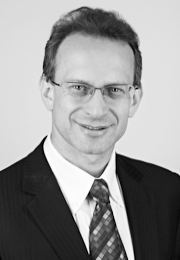 Robert Jehan is Senior Partner of Williams Powell. He is a European and British patent attorney, as well as one of the few UK Patent Attorney Advocates and Litigators in the United Kingdom. He will also be a qualified advocate for the forthcoming UPC. Robert has Bachelor of Engineering with Honours degree from the University of Exeter and a Masters in Law degree specialising in advanced litigation. In the early 1990’s Robert wrote and published the specialist book on European Patent Law “European Patent Decisions”, which became a standard book in the profession, selling in over 25 countries around the world. Robert has experience in many technical areas, from his electronics background, and more recently in medical devices, specialist engineering and communications. As well as a busy patent prosecution practice, Robert has an extensive litigation practice, having handled a large number of EPO Opposition and Appeal proceedings as well as numerous litigation cases in the United Kingdom and elsewhere, including in Germany, the United States and China. More recently, Robert has been involved in the DABUS cases, directly in charge of the British and European actions and being closely involved with the parallel actions in other jurisdictions. In 2022 Robert has been recognised as an IP Star in Patents, a WIPR Leader in IP Law and has also been recognised as a Best Practice Representative by The Parliamentary Review. 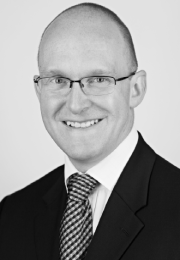 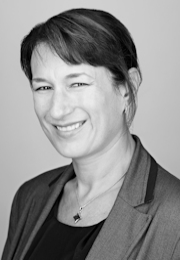 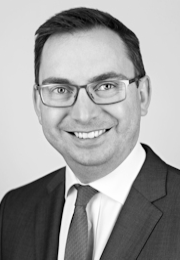 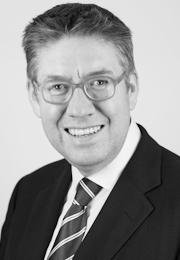 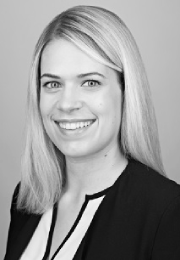