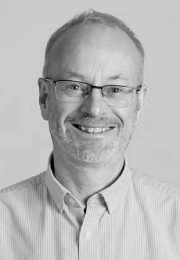 Richard has considerable experience of advocacy before the Opposition Divisions and Boards of Appeal of the European Patent Office (EPO) and has represented clients including Baxter Healthcare, AstraZeneca, Beckman Coulter, Eli Lilly, Elanco and Novozymes in more than 200 hearings.

A notable recent success - together with Hendrik Wichmann - was the revocation on appeal of a DSM patent that had been upheld by an Opposition Division of the EPO and had been enforced against our client Novozymes A/S in Germany, France and The Netherlands, a court in the Netherlands having granted DSM a 28-country cross-border injunction.

In 2019, he was selected as an expert witness on EPO prosecution procedures in the Pfizer v Roche UK High Court litigation concerning Avastin®.

Richard has also lectured on European patent law at the Universities of London and Strasbourg, and he is responsible for the chapter on biological inventions in the European Patents Handbook (edited by the Chartered Institute of Patent Attorneys and published by Sweet & Maxwell).

He has 40 years’ experience in the profession. After spells in a private practice and in-house, he joined Potter Clarkson in 1986 and became a partner in 1990, before being appointed as managing partner and chairman of the board of management in 2001. In December 2013, he stepped down and was appointed senior partner in recognition of his service to the partnership. He remains a member of the board. 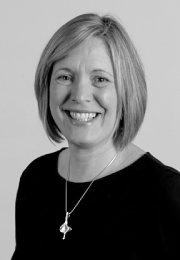 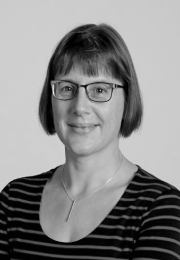 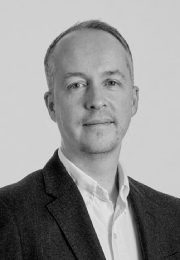 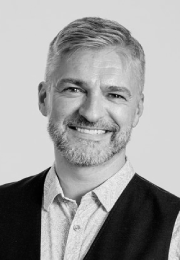