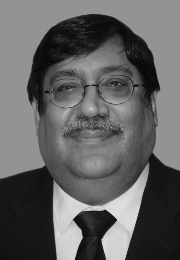 He has been counsel in several landmark IP cases, including those involving the first Anton Piller order (HMV); first Mareva injunction order (Philips); first Norwich Pharmacal order (Hollywood Cigarettes); moral rights of artists (Amarnath Sehgal); first order under the Hague Convention (Astra Zeneca); and several significant cases for pharmaceutical clients such as Merck, Novartis, Pfizer and Roche. He received the National Innovation Foundation Award from the Indian government in recognition of pro bono work for rural innovators at the grassroots.

Mr Anand is coauthor of the two volumes of Halsbury’s Laws of India on intellectual property and author of the India chapter in Copyright Throughout the World. He also serves on the editorial board of several international IP journals – including many leading journals on IP jurisprudence – and international legal magazines such as CTLR, PLC – Life Sciences, Asia IP, The Patent Lawyer, Who’s Who Legal – Patents and Lexis Nexis Asia IP Guide.

Career highlights: Pravin Anand, managing partner of Anand and Anand, completed his law studies in New Delhi in 1979 and has practised as an IP lawyer since then. 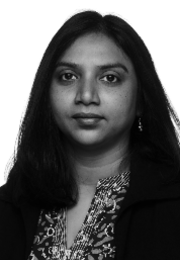 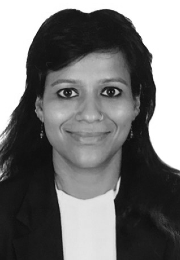 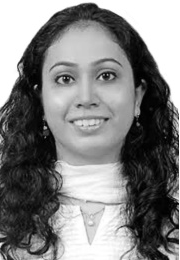 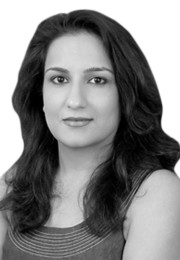