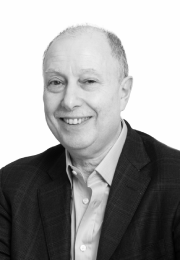 Gary’s career as a leading IP lawyer spans more than 30 years and he has acted in large scale UK IP disputes and cross-border IP disputes both in Europe and the United States. He oversees major litigations handled by the firm and led the team in the recent win at the Supreme Court for Conversant and Unwired Planet in the Unwired Planet v Huawei and Conversant Wireless v Huawei and ZTE cases which are leading cases worldwide on the issue of FRAND in the context of Standard Essential Patents in the field of telecommunication.

As head of EIP Litigation, Gary oversees major litigations handled by the firm.

Gary has consistently been ranked among the top UK patent litigators by the Legal 500, Chambers and Partners, IAM Patent 1000, and IP Stars directories. 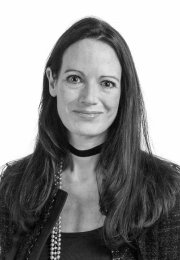 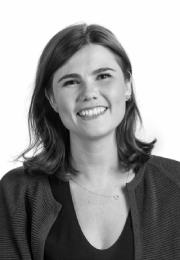 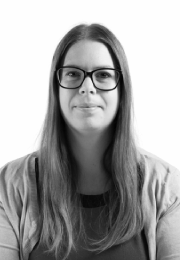