Blayne has 18 years of experience as a patent attorney specialising in electronics and communications patents. He has a strong track record drafting and litigating patents in this area, both in New Zealand and around the world.

He has been internationally recognised as a leading practitioner by both ManagingIP and IAM magazines for several years running in patent prosecution and litigation. Blayne is “enthusiastically endorsed for his electronics know-how” and acknowledged as an “IP star”. 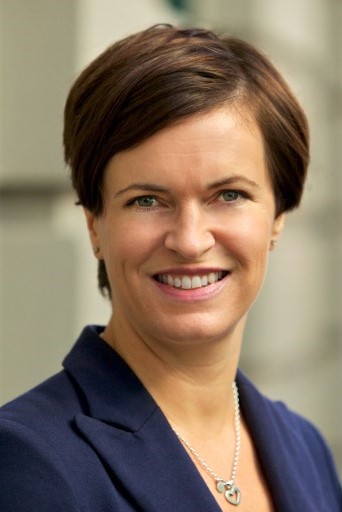