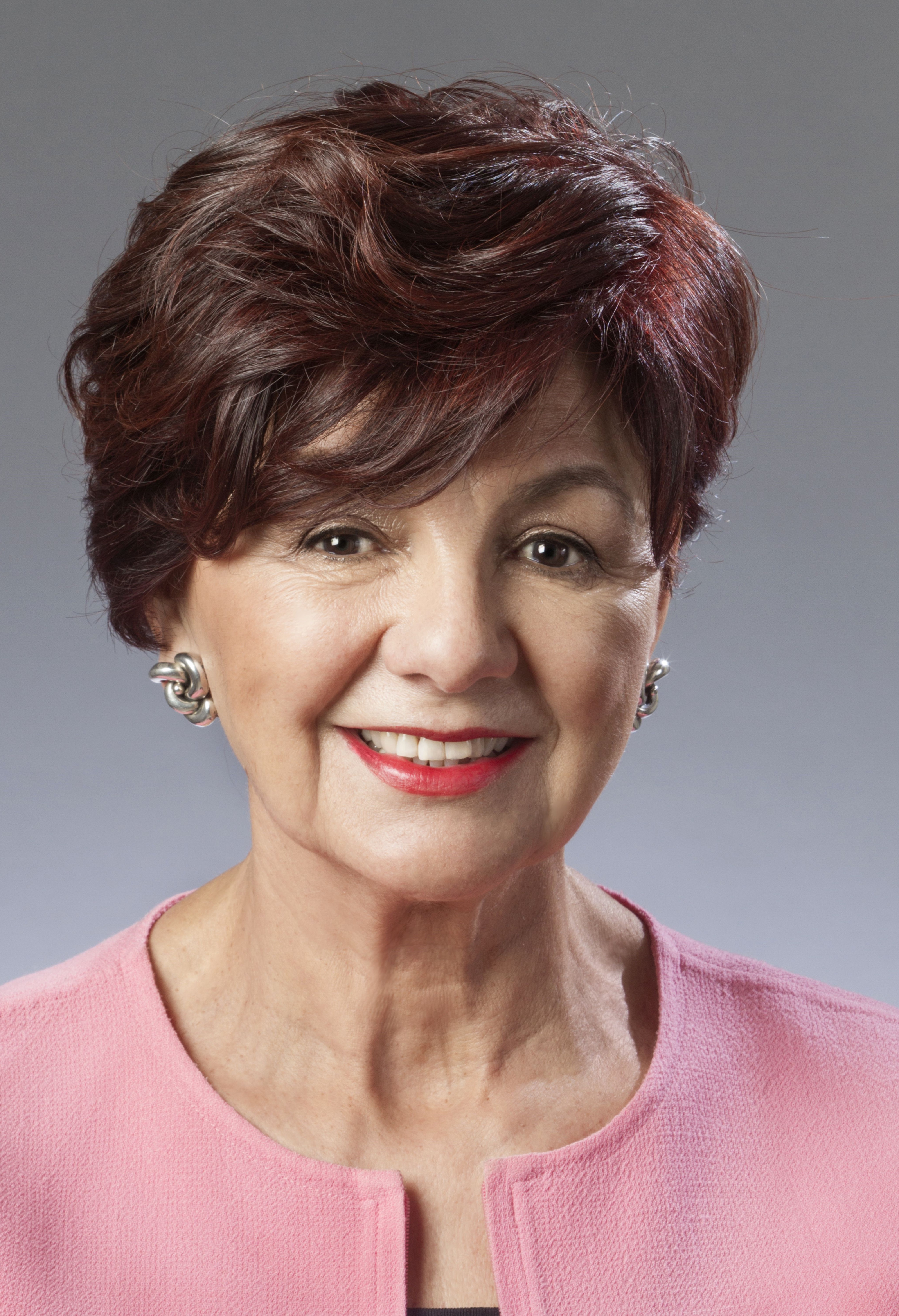 Alicia is Managing Partner at BERKEN IP and a patent attorney with over two decades of experience drafting and prosecuting patents in the fields of chemistry, oil gas, steel and material sciences. She renders opinions regarding patentability, validity, infringement and freedom-to-operate in Argentina. Alicia advices on patent rights and acts as an expert in patent litigation cases. Prior to joining the Firm, she served as researcher at Conarco, a local wire and welding company.

Alicia has published several articles related to her practice and co-authored a book entitled “Patent Law. The new legal regime of inventions and utility models”, which reviews the new argentine Patent Law issued in 1996.

As postgraduate professor, she used to lead a Workshop on Patents of Invention (1998-2009) at the Intellectual Property Posgraduate Course from the Universidad de Buenos Aires.

Alicia attends IP meetings around the world on a permanent basis, being an active member in several committees. Her local and international IP memberships include AAAPI, ASIPI, AIPPI, AIPLA, INTA and ABPI. She currently serves in AIPPI’s Nominating Committee and in the Standing Committee on IP and Green Technologies. Alicia is also a member of AIPLA’s IP in Latin America Committee and Women in IP Law Committee. During 2010-2014 she was Vice-President of the Argentine Group of AIPPI. 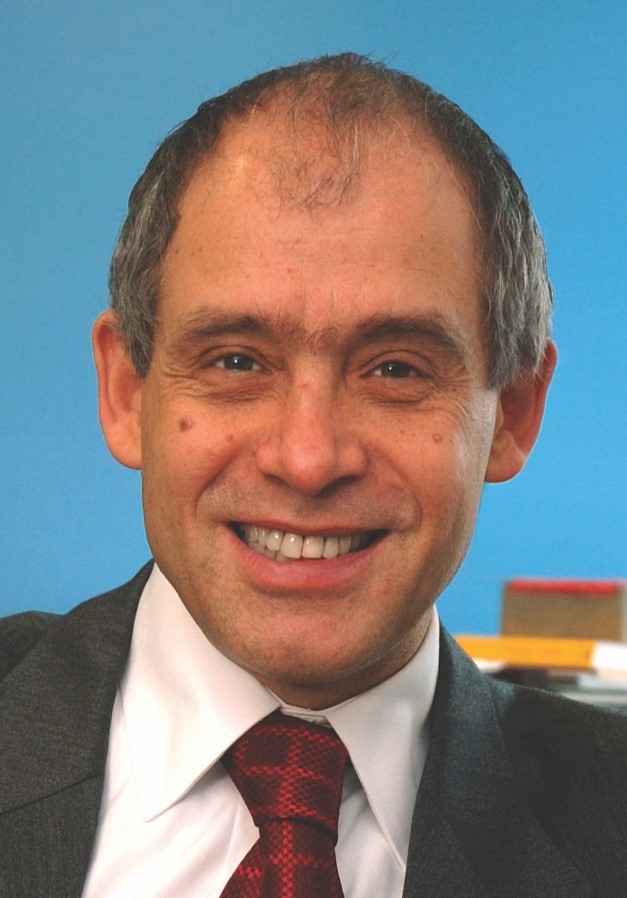