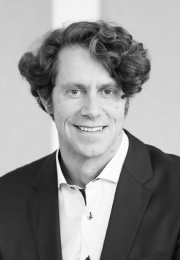 As a German and European Patent Attorney, Tobias advises global players as well as mid-sized companies in the fields of information and communication technology, medical technology, electronics, mechanics and auto motive.

Tobias worked in the industry for a major multinational electrical engineering group before he turned to the protection of intellectual property by joining Samson & Partner in 2000.

Tobias is the author of the textbook "German and European Patent Law" and is a visiting lecturer at Hagen Law School. 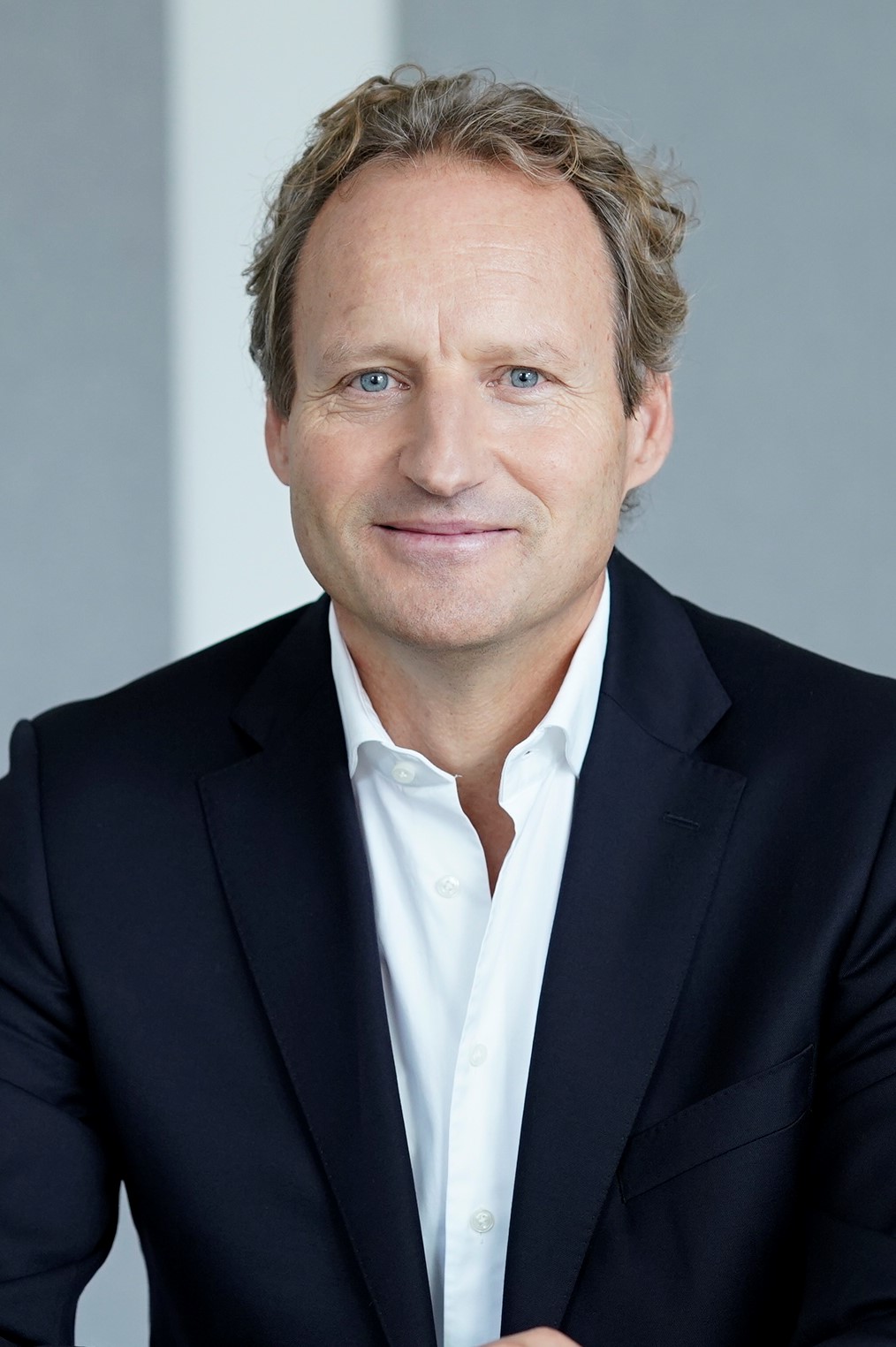 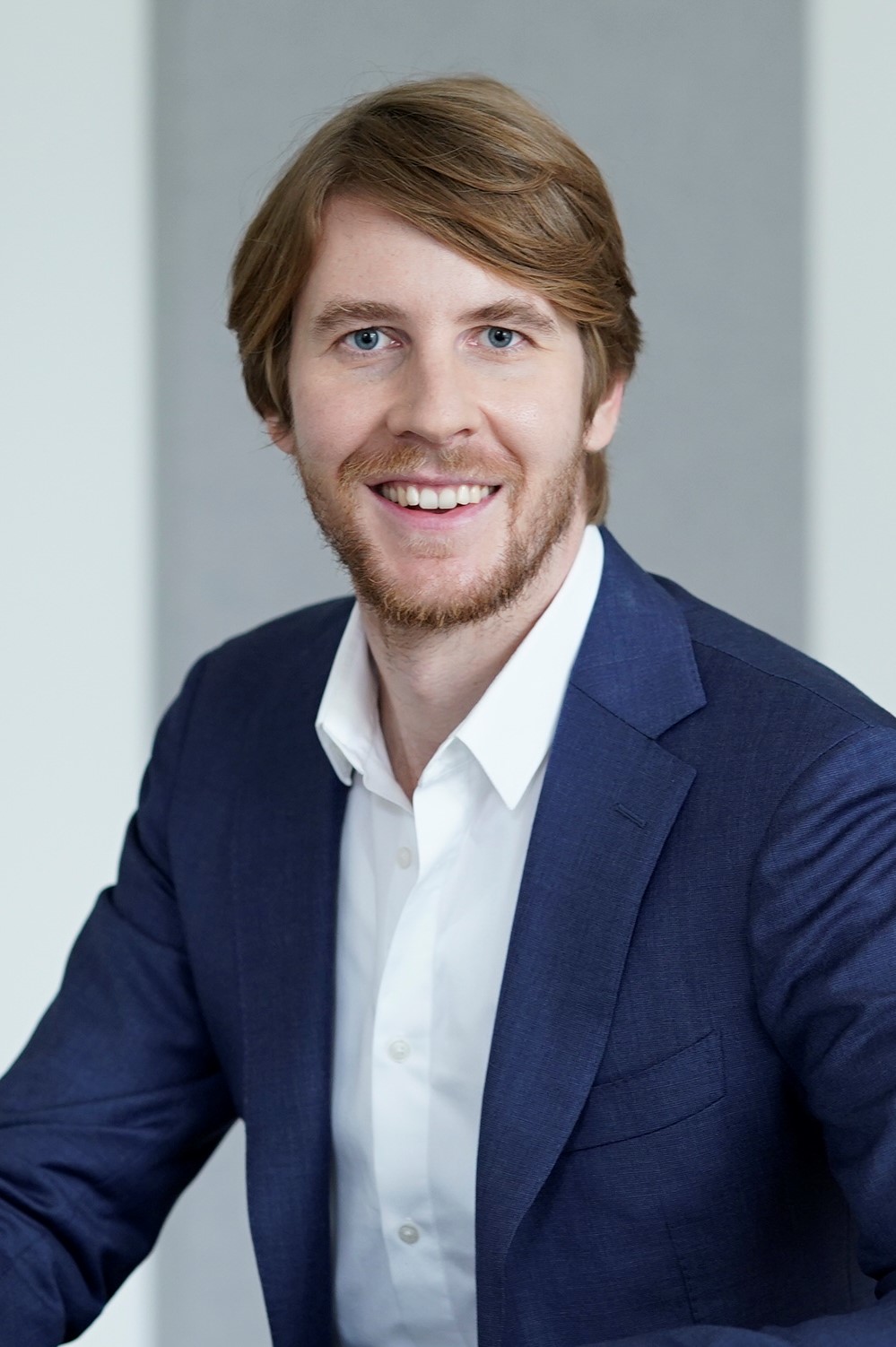 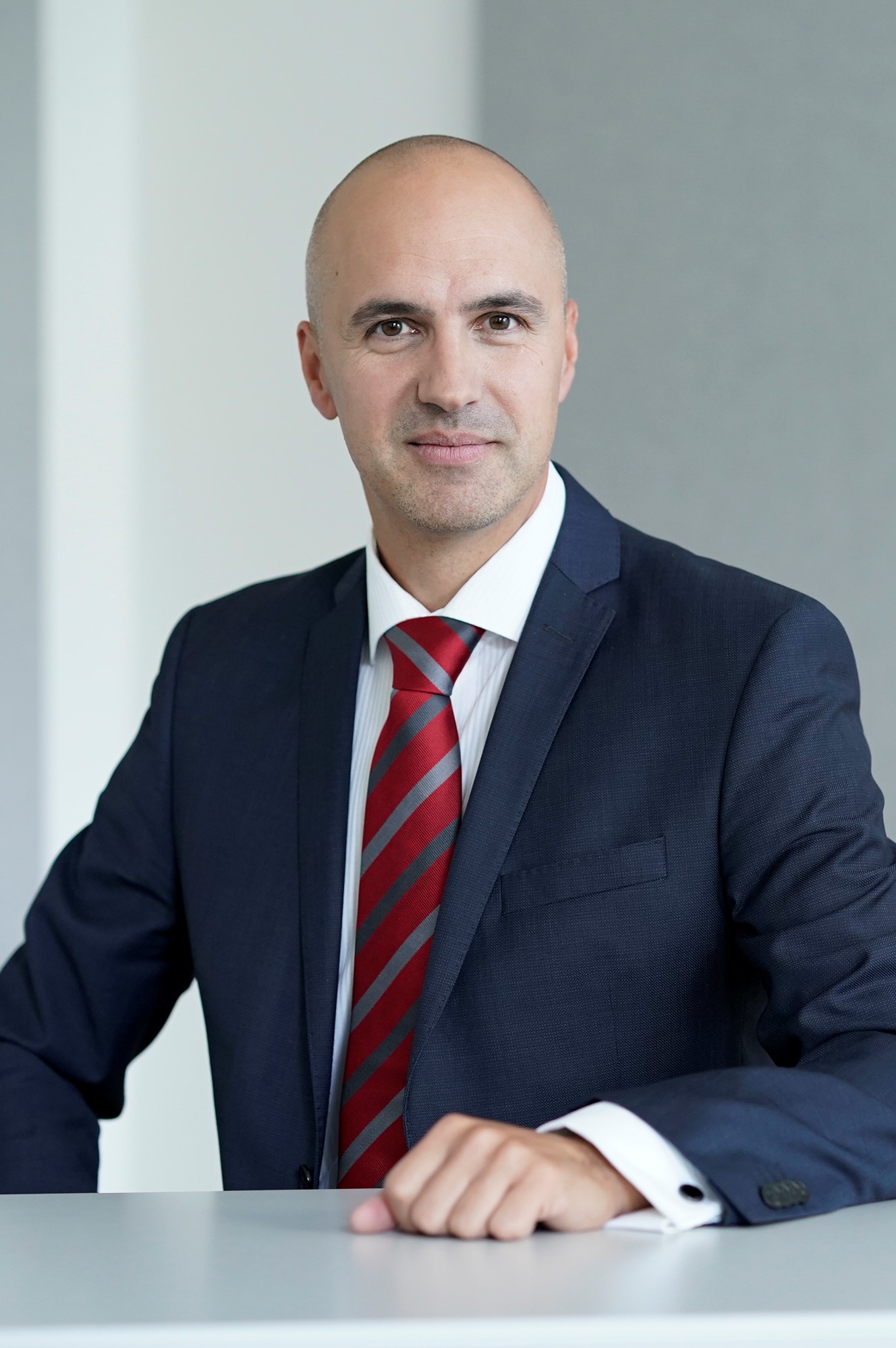