Lone is a WIPO Panelist and has been an alternate judge with the Danish Domain Name Dispute Resolution Centre and a .eu Panelist.Lone holds a Master of Law degree of 1989 from the University of Copenhagen and is an attorney at law. She is further an examined Danish Patent Agent of the Danish Association of Patent Agents.

Lone was vicepresident of the Danish Association of Trademark and Patent Agents from 2009-2010. In 2010 Lone was appointed a member ofthe advisory board of the Center for Innovation- and Information Rights (CIIR) under the law faculty of the University of Copenhagen. 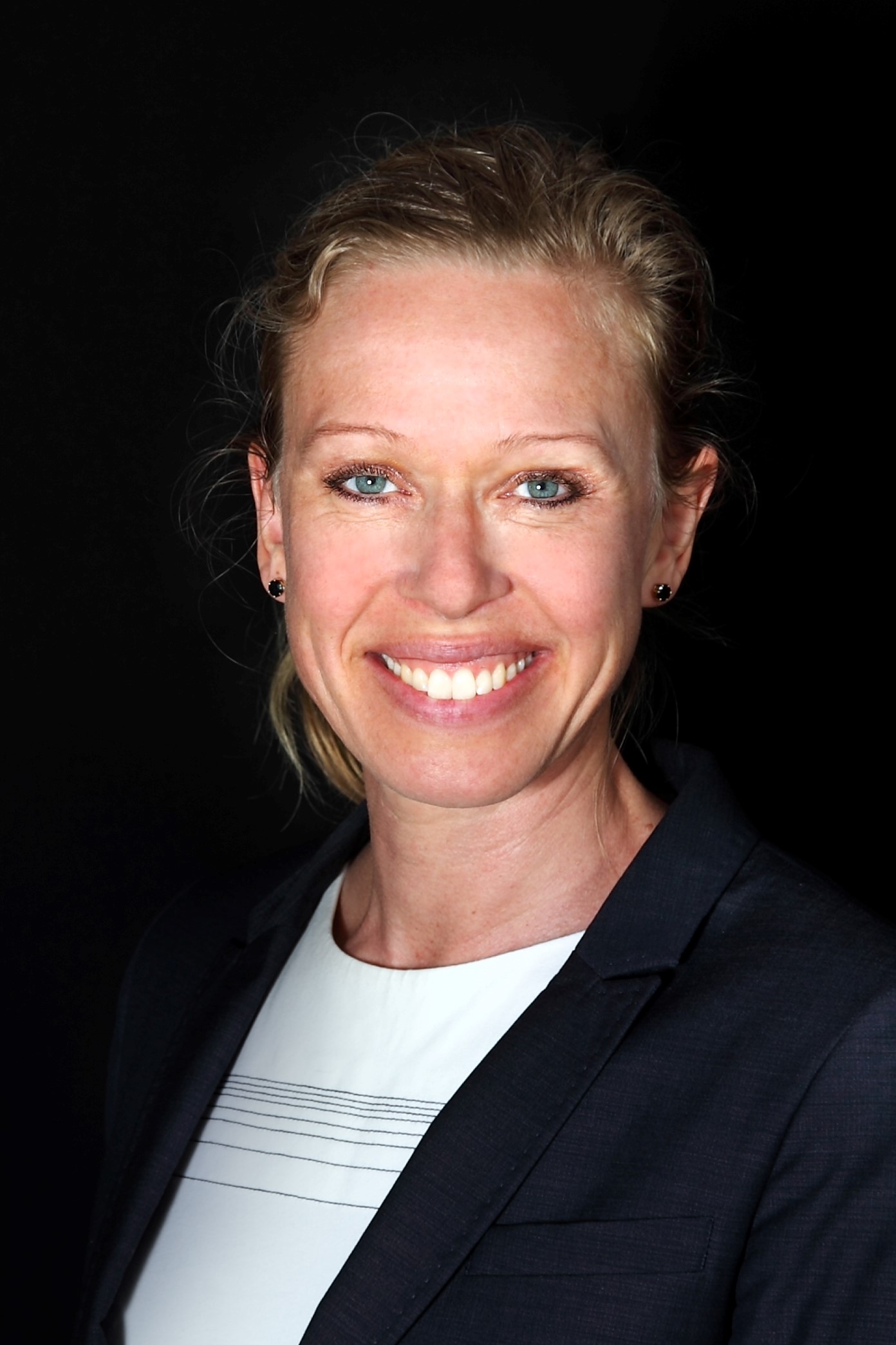 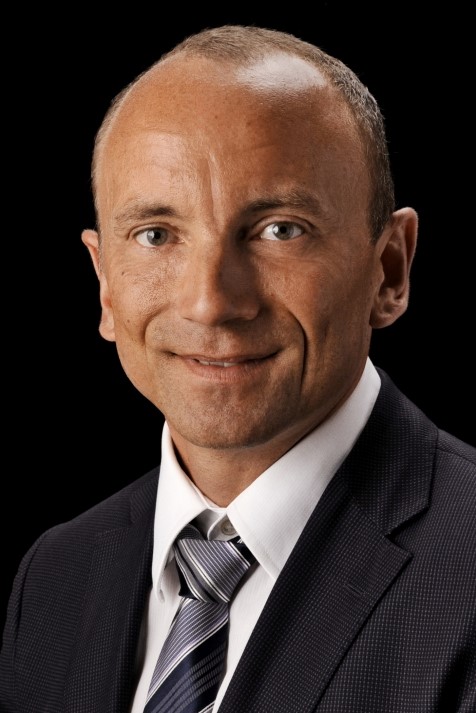