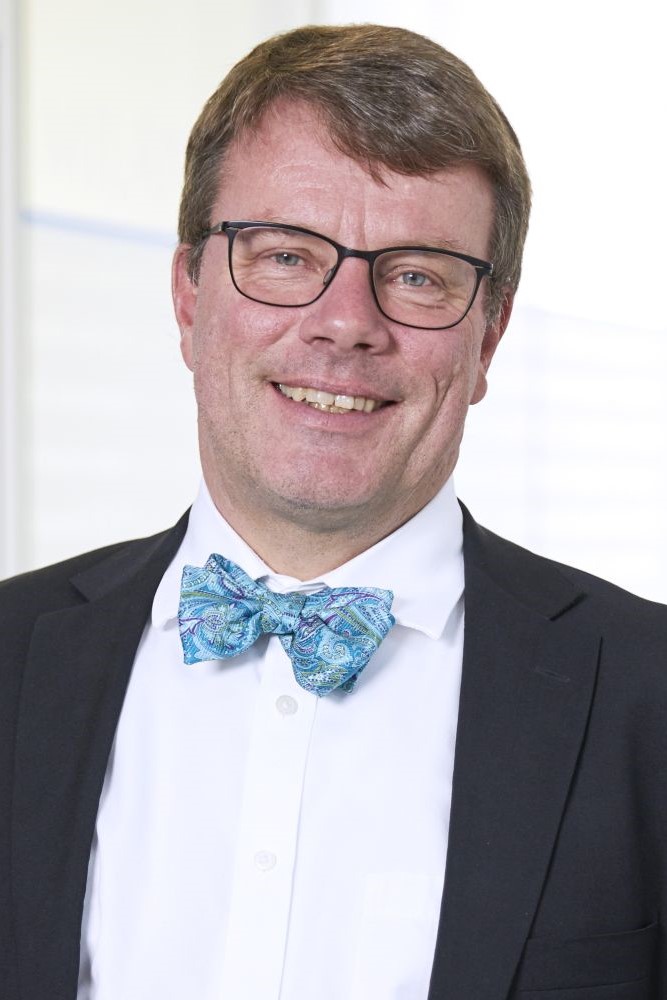 Thorsten Bausch specializes in Chemical Patents, with a particular focus on cross-border and national litigation, legal opinions. Opposition and appeal proceedings before the European and German Patent Offices and the Federal Patent Court; infringement litigation; nullity actions before the Federal Patent Court and the Federal Court of Justice; patent prosecution. Thorsten has particular expertise in the fields of pharmaceuticals, immunology, polymers and construction chemistry. He is involved in litigation or opposition proceedings relating to major pharmaceutical patents. Also, he is involved in Decision G 1/99 concerning the prohibition of the reformatio in peius in the EPO and in Decision "Polifeprosan/MIT" of the European Court of Justice in an SPC matter. 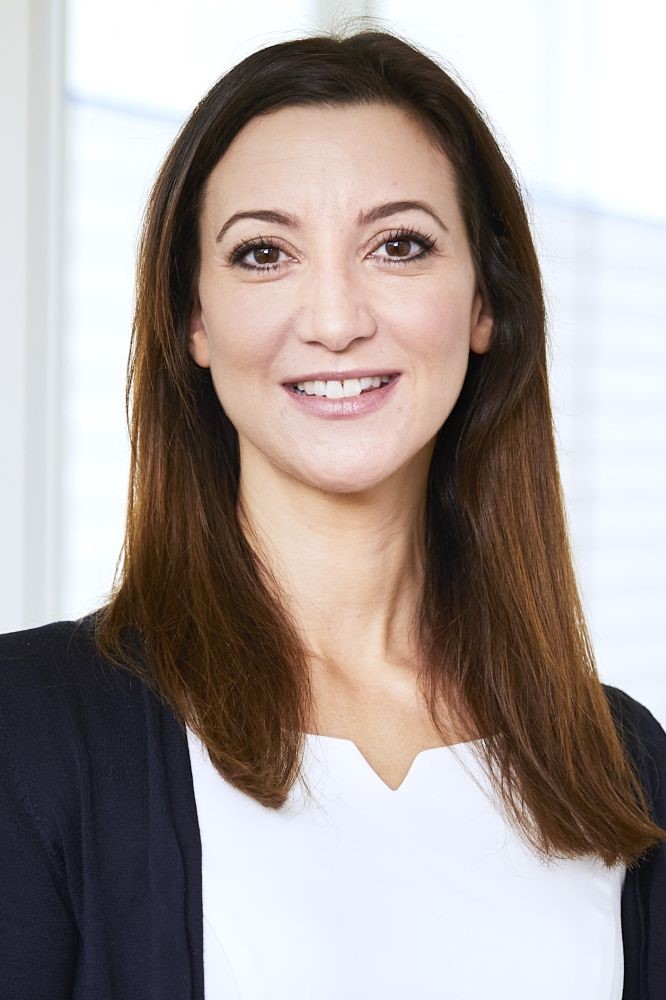 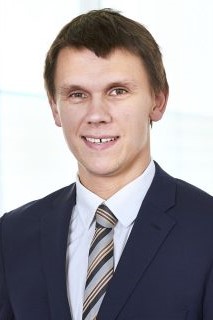 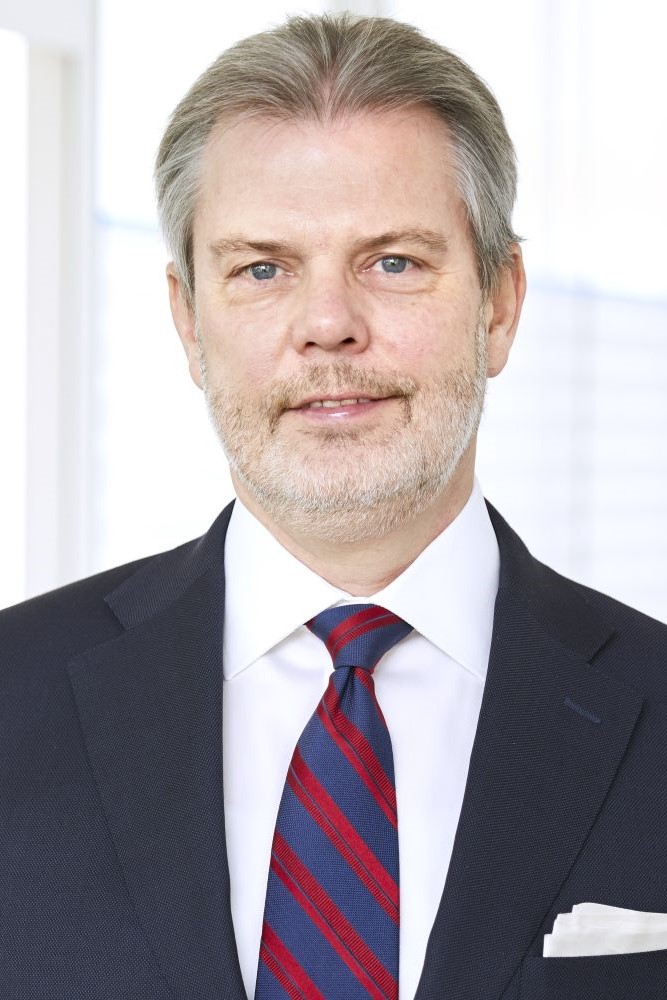 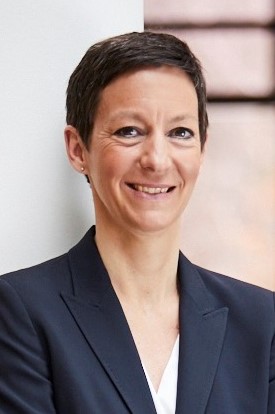 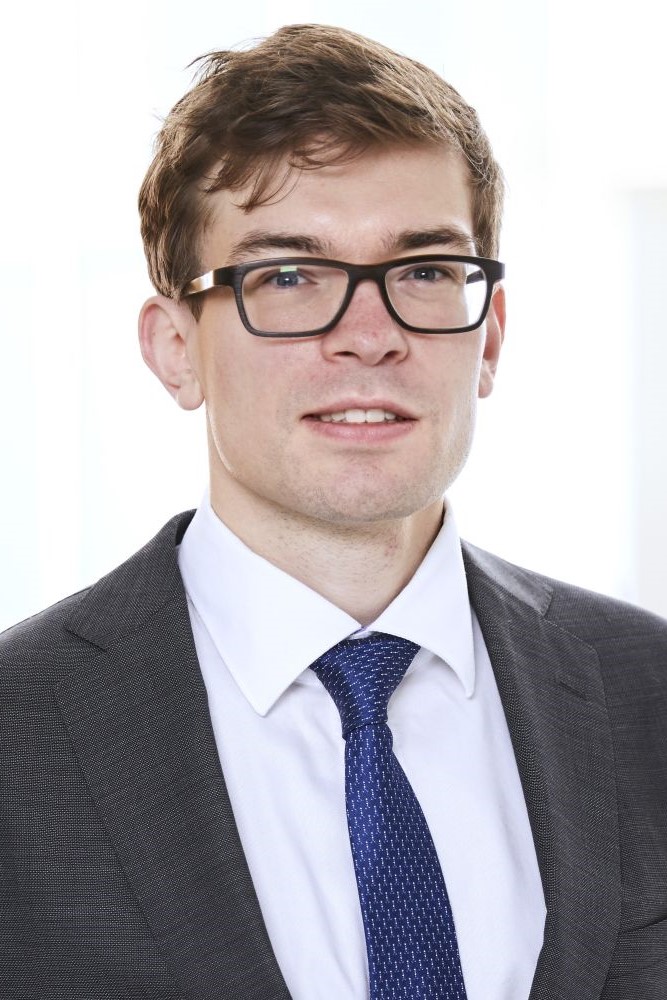