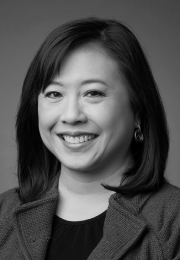 Sharon Hwang is a member of the Executive Committee and a Shareholder at McAndrews. She practices in all areas of intellectual property law with particular emphasis on patent litigation. She helps her clients maximize the value of their intellectual property and protect their investments in research and development. She has extensive experience in a range of technologies, including medical devices, electronics, and cellular telephony.

First, and foremost, Sharon is a hands-on courtroom advocate who has tried and litigated dozens of cases and has briefed and argued numerous appeals. For more than twenty-five years, she has successfully represented parties in high-stakes patent litigation in federal district courts, the Federal Circuit Court of Appeals, and the United States Supreme Court. Sharon has also successfully briefed and argued numerous inter partes reviews before the Patent Trial and Appeal Board.

In a high-profile patent case, Sharon and a team of McAndrews attorneys secured a $70 million lost-profits damage award that was recognized as one of The National Law Journal’s Top Verdicts that year. Sharon and a notably all-female team won an affirmance in the Federal Circuit on all liability and damages issues, then successfully petitioned the United States Supreme Court for a grant of certiorari on an issue pertaining to the Federal Circuit’s reversal of the district court’s punitive damages award against the defendant. The Supreme Court found in favor of Sharon’s client and clarified the law regarding the availability of enhanced damages in patent cases. On remand, the district court once again awarded treble damages and attorney fees, entering a $254 million judgment in favor of Sharon’s client, which the Federal Circuit affirmed. This is one of the largest enhanced damages awards in patent history.

Sharon has been awarded numerous accolades, including being listed in the IAM Patent 1000 as one of the world’s leading patent professionals, the World Intellectual Property Review’s Influential Women in IP 2020, and Crain’s Chicago Business Notable Women in Law 2020. She has also been selected as an Illinois Super Lawyer and IP Star every year since 2015, as a Life Sciences Star since 2019, and earlier in her career as one of the National Asian Pacific American Bar Association’s “Best Lawyers Under 40.” She has also received the Career Achievement Award from the Society of Asian Scientists and Engineers and both the Justice Laura C. Liu Lifetime Achievement Award and the Vanguard Award from the Chinese American Bar Association. 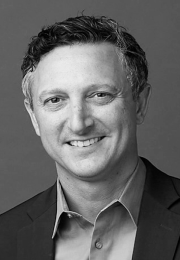 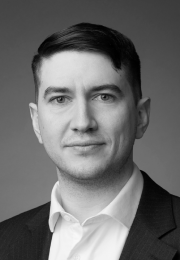 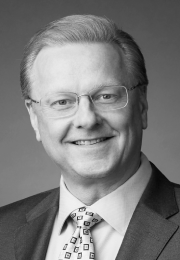 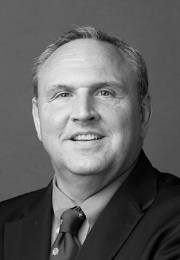