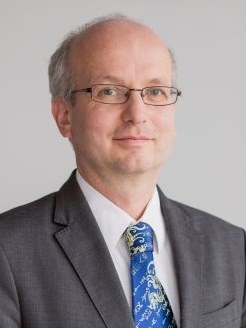 Markus Engelhard is active in all fields of life sciences, pharmacology and biotechnology, having a particular focus on therapeutic biomolecules and pharmaceutically active agents. His clients include start-up companies, small and medium-sized enterprises, multinational corporations, universities and academic research institutions. He supports them in acquiring and enforcing IP rights, building up patent portfolios and representing them in opposition, invalidation and infringement proceedings. Moreover, he provides professional advice to international organisations, government agencies and technology transfer agencies. For a number of pharma clients he has been and continues to be very active in obtaining patent term extensions and supplementary protection certificates.

After getting his PhD from the University of Cambridge, Markus Engelhard joined BOEHMERT & BOEHMERT in 1998 and has been with the firm since then. As part of his professional activities, he has lectured on behalf of the World Intellectual Property Organisation at its Regional Capacity Building Workshops on Patent Drafting for developing countries and has trained patent agents from nearly 30 countries. He also lectures regularly on patent law issues both in Germany and abroad, with much of his work focusing on Asia. The National Law University Delhi appointed him as visiting faculty at the beginning of 2014. He has been an honorary international chair professor at the National Taipei University of Technology since 2014. 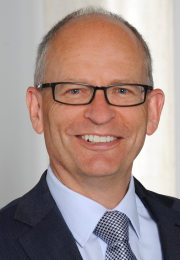