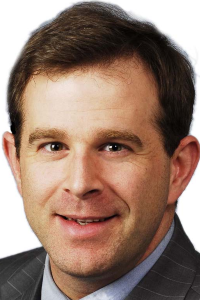 Guy Régimbald is a partner in Gowling WLG's Ottawa office, and a national practice group leader of the Administrative Law Practice Group. Guy’s practice specializes in the areas of constitutional and administrative law, trademark and copyright law, Indigenous law and taxation.

A prolific writer, Guy is the author of Canadian Administrative Law and co-author of The Law of the Canadian Constitution, two major treatises published by LexisNexis. They have been cited with approval by the Supreme Court of Canada and other courts throughout Canada in many reported decisions. Guy is also a co-author of Supreme Court of Canada Practice (Carswell), the definitive guide to practice and procedure at Canada's highest Court. 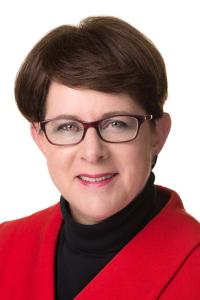 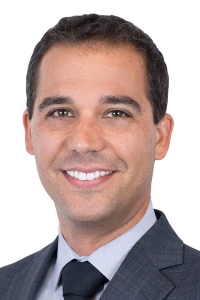 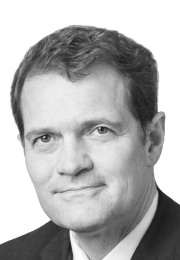 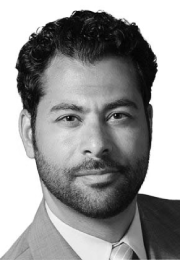 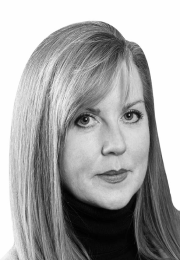