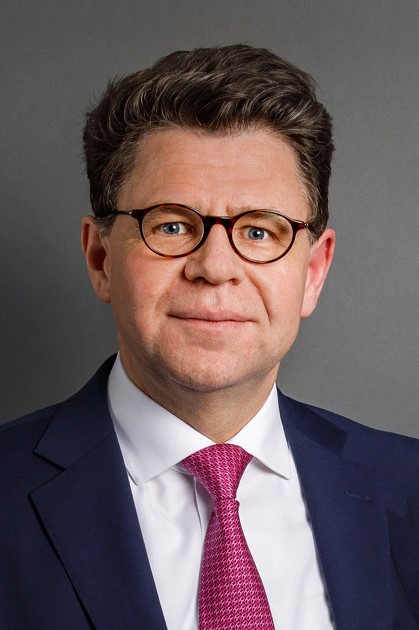 I am one of the founding partners of Bird & Bird Germany. As a patent litigator, my practice focuses on patent law. For years now I have been active in all technical areas and advised on all manner of patent law issues, in particular patent litigation before civil courts and arbitration on complex licensing agreements.

I have particular expertise in advising on technically complex patent infringement cases with parallel litigation throughout Europe and the US, and with a strong antitrust component (FRAND). My clients come from all technical fields, especially the automotive, pharmaceutical and food industries, and include well-known companies such as Nestlé, Sanofi, Valeo, Acer and LG.

Some of my landmark cases are: the first FRAND judgment in Dusseldorf (2007); the first suspension due to FRAND in Mannheim (2015) and the first suspension of foreclosure due to FRAND in Karlsruhe (2016); the dispute between Sanofi and NovoNordisk over Sanofi's InsulinPens (2008); Sanofi's arbitration proceedings with Genentech that led up to the ECJ (2008 - 2018); Nestlé in the dispute over the Nespresso and Dolce Gusto coffee capsules (2011 - 2019); the proceedings between Valeo and Melco regarding start-stop generators (2009 - 2018); Envipco in the disputes with the DPG and Tomra regarding the 25-cent deposit logo (2014 - 2019).

I regularly give lectures on various topics in the field of intellectual property law, in particular on the following subjects: FRAND, Cross-Border, licences in arbitration proceedings, enforcements at trade fairs (e.g. at the IBA in Cancun and San Francisco, the LESI conference in Amsterdam and Copenhagen). I am also a frequent speaker at Cambridge's IP Summer Law School and co-author of a comment on the community trade mark. 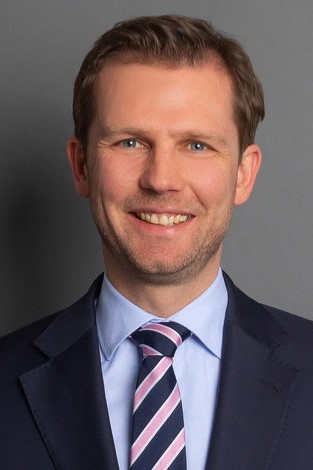