Cameron focuses exclusively on the biotechnology and pharmaceutical fields, with an extensive EPO opposition practice (including many multi-opponent cases) that runs alongside a large prosecution practice. These two fields often overlap, so strategic prosecution and parent/divisional strategies are a regular part of his workload. He is often engaged to advise clients at an early stage, in situations where future patent fights with competitors are inevitable.

Most of Cameron’s time is spent acting for blue-chip pharmaceutical companies, such as Novartis, GSK, Merck and Lilly. He has a diverse caseload, addressing a broad range of cases from a variety of European and American clients. As well as advising on patent matters, he was a tutor for several years on the JDD residential course, preparing candidates for the EQE opposition paper, and was an advisor to the IP monitoring group of the UK Government’s Human Genetics Commission.

Cameron has over 20 years of experience of inter partes proceedings at the EPO, both defending and attacking, and he is one of only a handful of attorneys to have represented a patentee in an EPO opposition (and subsequent appeal) involving more than 15 opponents. Much of this work has been in the biotechnology field (including defence of the ground-breaking “Southern” array patents held by Oxford Gene Technology and two decades of work on meningococcal vaccines) but his experience in hard-fought EPO oppositions means that he frequently works on defending patents which provide crucial protection and exclusivity for blockbuster pharmaceuticals, including patents on their formulations, salts and dosing regimens. This has been both as lead counsel at the EPO but also in a support role for national litigations.

Beyond the UK and the EPO, Cameron has worked on re-examinations, interferences and arbitrations in the USA, and has co-ordinated parallel invalidity proceedings involving more than a dozen jurisdictions across six continents. He was also among the first to exploit the commercial value of the ECJ’s decision on supplementary protection certificates in Biogen vs. SmithKline Beecham. As a result, Cameron receives regular praise in the main independent guides to the legal profession.

Cameron graduated from Oxford University where his work on the folding thermodynamics of fibronectin type III modules was awarded the university research prize and contributed to his first class degree. 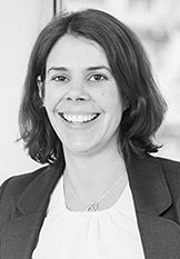 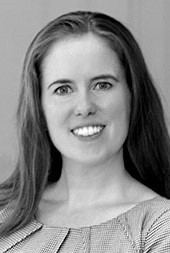