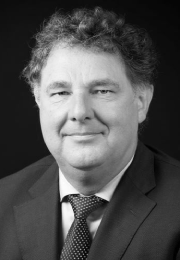 Arjen Hooiveld is a Dutch and European patent attorney and partner at Arnold & Siedsma since 1997. He is based at the firm’s Amsterdam office. Arjen specializes in patents, including grant procedures, infringement advice and conducting opposition and appeal proceedings at the Dutch and European Patent Offices. Arjen's practice also consists of litigating in the field of patents, together with attorneys at law, both in the Netherlands (at first instance and on appeal) and abroad.

Arjen advises foreign multinationals on European patent disputes, such as Nikon versus ASML, Trico/Tenneco versus Valeo and Kawasaki versus ThyssenKrupp. As head of the Japan desk at Arnold & Siedsma, he focuses on advising and assisting Japanese companies with their European patent applications.

He also assists Dutch and Belgian companies in granting procedures and patent litigation, in particular in the fields of automotive, biomedical devices, food, agriculture, packaging, optics and concrete products. 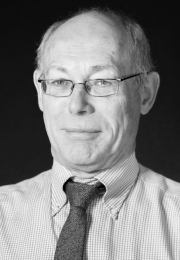 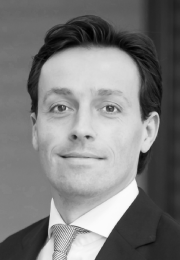 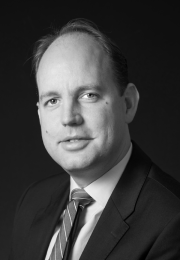 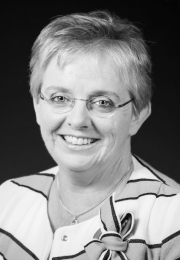 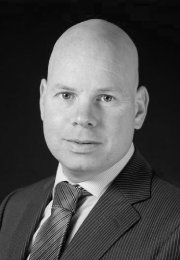