An applicant obtained a patent for design No 83063 concerning a bathtub. An interested person opposed the grant of the patent averring that the patent did not satisfy the patentability criteria, i.e. novelty and originality. 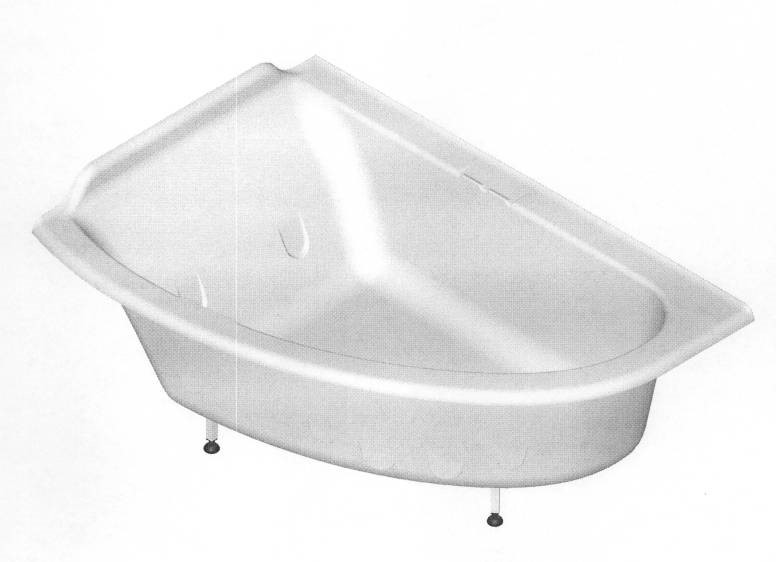 To support his claim the appellant referred to a catalogue of bathrooms SVEDBERGS of 2004 (Sweden) in which there is a picture of a bathtub, Anastasia, the outer appearance of which produces the same general visual impression on the informed consumer as the design covered by the patent under appeal.

The Chamber of Patent Disputes examined both images and made comments regarding the cited source of information.

There are regulations concerning industrial designs. According to paragraph 23.3(1) of the regulations, publicly available sources of information are considered those with which people may familiarise themselves or the contents of which may
lawfully be available to them.

The cited catalogue is an illustrated book and the title page of the catalogue has an inscription saying Catalogue for Bathrooms 2004 and the name of the company, SVEDBERG®.

There are stipulations for print editions, requiring there to be some information allowing the user to establish the date of issue of the catalogue. There is no such information in the catalogue. This makes it impossible to ascertain the date of printing of the catalogue. Besides, the setup and contents of the catalogue seem to be characteristic of advertising material. Therefore, it should be copyrighted subject matter and be owned by the manufacturing company or by the publisher. In such circumstances it may acquire the status of a publicly available source as a result of actions of the owner (for example placing it in libraries, sales to third persons, advertising, etc.). However no such documentary evidence was presented by the appellant.

As a result, the submitted catalogue cannot be regarded as a publicly available source for the purpose of examination of patentability of the industrial design covered by patent No 83063.