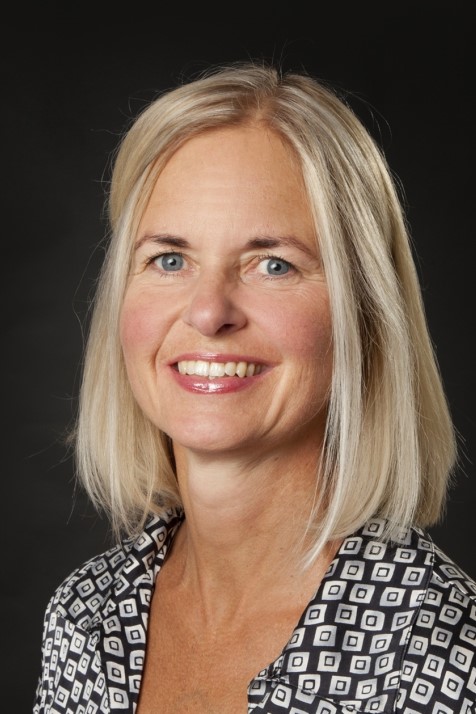 Elen has a background with a doctorate in biochemistry and molecular biology from the University of Oslo, where she has also worked as a researcher for 5 years. After her 13 years at the University of Oslo as a student, doctoral candidate and researcher, she has worked in the Patent Office for over 10 years. From 2017, she has worked as a patent attorney.

As a patent attorney, she assists in the preparation and prosecution of patent applications, particularly in genetics, immunology, micrometric technology, food technology, diagnostics, patent applications including biosquares and technology in the fishing industry such as feed, marine oils and fish health. She has experience with freedom of action analyzes, intervention analyzes, patent landscapes and gives advice on IP strategy.

Prior to Elen working as a patent attorney, she was a patent examiner for 11 years at the Patent Office. She has broad experience in patent literature search and processing of national and international patent applications (PCT applications). In addition to application processing, Elen frequently gave lectures on patenting in general, IPR strategy and patenting of pharmaceutical and biological inventions. She also gained extensive experience in biosecurity seeking and patenting as a basis for freedom analyzes for large international chemical and pharmaceutical companies.

After Elen graduated from the University of Oslo (UiO) in 2001 with a Ph.D. degree in biochemistry / molecular biology continued to work as a researcher at UiO until 2006. During her doctorate and research period, she studied a protein with a central role in the development of blood cells, which is often deregulated in connection with cancer and then especially leukemia. She has extensive experience with various laboratory techniques from basic molecular biology techniques to more advanced technologies such as siRNA and micrometer matrix technology. As a researcher, she was involved in establishing the micrometer matrix technology in the research group she worked in, and worked for one year as a researcher at the University of Utrecht, The Netherlands. 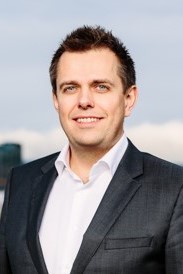 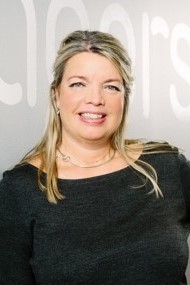